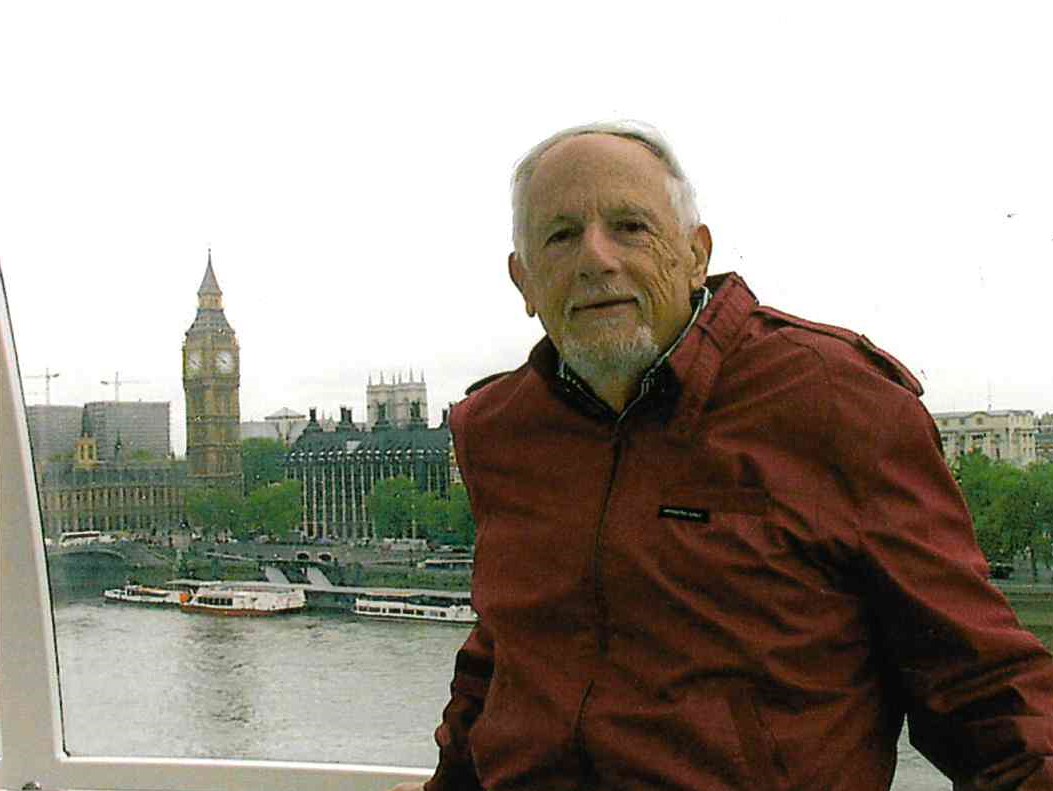 On January 1st 2021, Marvin J Plateis of Palm City, FL drew the curtain, and set off on his journey to join the invisible choir to meet his maker. He drifted off this mortal plain in Wilmington, NC, where his spirit was released from his worn-out shell, and is now exploring the universe. He was surrounded by his loving wife of 68 and ½ years Roberta Plateis, who will now be able to go back on her golf tour, as she had to put it on hold to nurse her husband for the past few years. Marvin is also survived by his son Eric (Diane), daughter Gail (Michael), and four grandchildren.

Marvin was born In Bronx, NY, and was an only child. He was a CPA, MBA, and a was a graduate of NYU. He loved his profession and was the owner of his own firm for over 30 years. Marvin was a Korean War veteran and served in the US Army. He was also president of the New York State CPA Association, and many of the golf clubs which he enjoyed throughout his life. Marvin loved reading, golfing, photography, gardening, good wine, and was a volunteer photographer for the Fire Department.

Instead of flowers, Marvin would hope that you give an unexpected and unsolicited act of kindness by donating in his name to the Lower Cape Fear Life Care Foundation, who are angels on earth. Donations can be sent to 1414 Physicians Drive Wilmington, NC 28401.

Marvin’s ashes will be kept in an urn until further notice. A closed Zoom service will be held for immediate family members only. He was loved by his friends and family and will be greatly missed. Marvin always did love to have the last word, so we will let him have it!