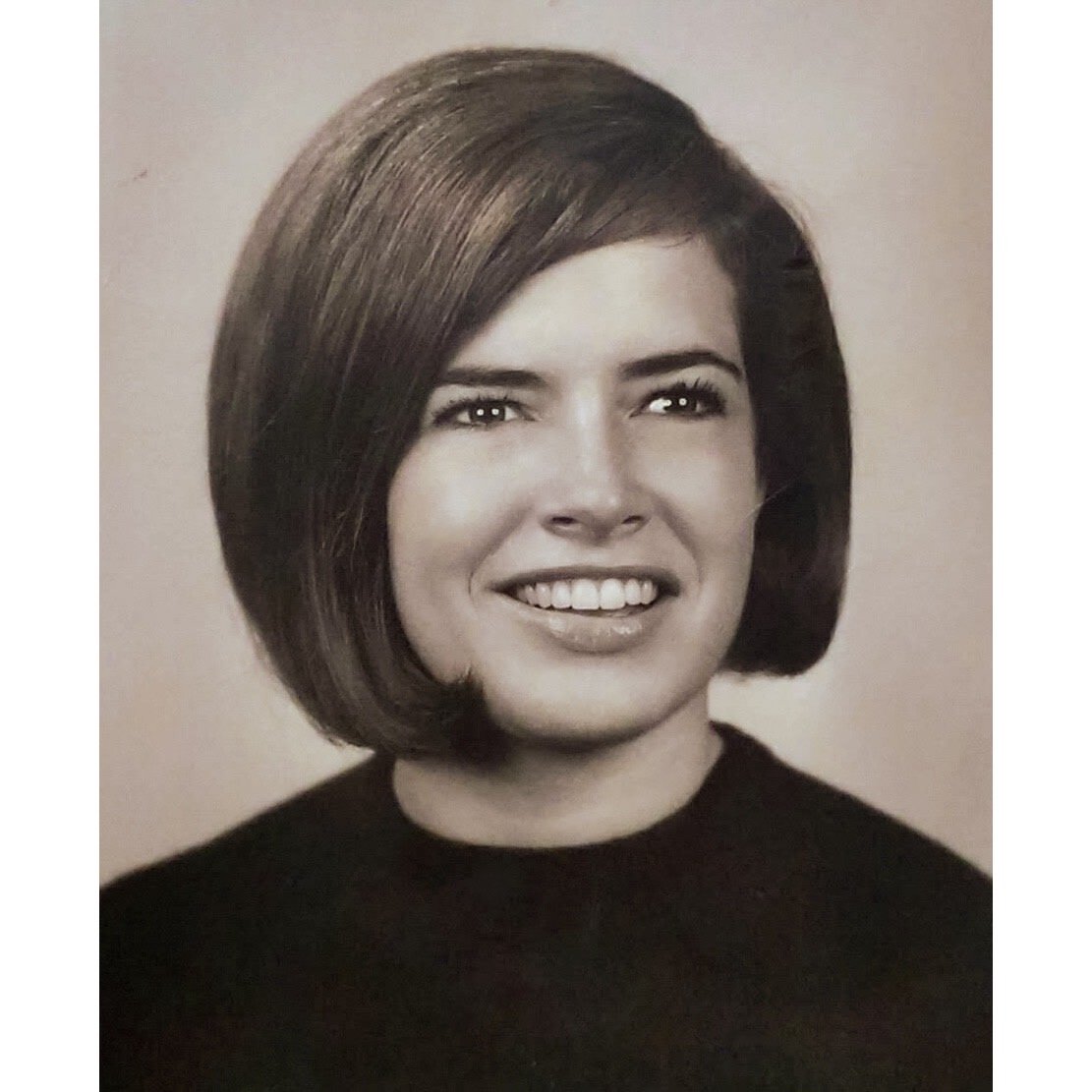 Mary Jane was born in Bethesda, MD, to Hugh and Dorothy Barteman, on February 5,
1946. She went to school at Walter Johnson High School and graduated from West
Virginia Wesleyan College. She married James Patrick Meyers on April 12, 1969, in
Bethesda, MD. She worked her entire career for the National Institutes of Health (NIH).
She received many honors and certifications throughout the course of her career with the
U.S. federal government. She retired and moved to the coast of North Carolina with
family in 2005. She was an amazing mother, grandmother, sister, and friend who always
put her loved ones first.

Mary Jane was preceded in death by James Patrick Meyers in 2010.

The scattering of ashes and wake will take place in the Fall of 2022, with family and
friends on the Eastern Shore of Maryland. The family requests those who wish to express
sympathy prior to Mary Jane’s celebration of life, to consider donating to Lower Cape
Fear LifeCare (lifecare.org/donate).