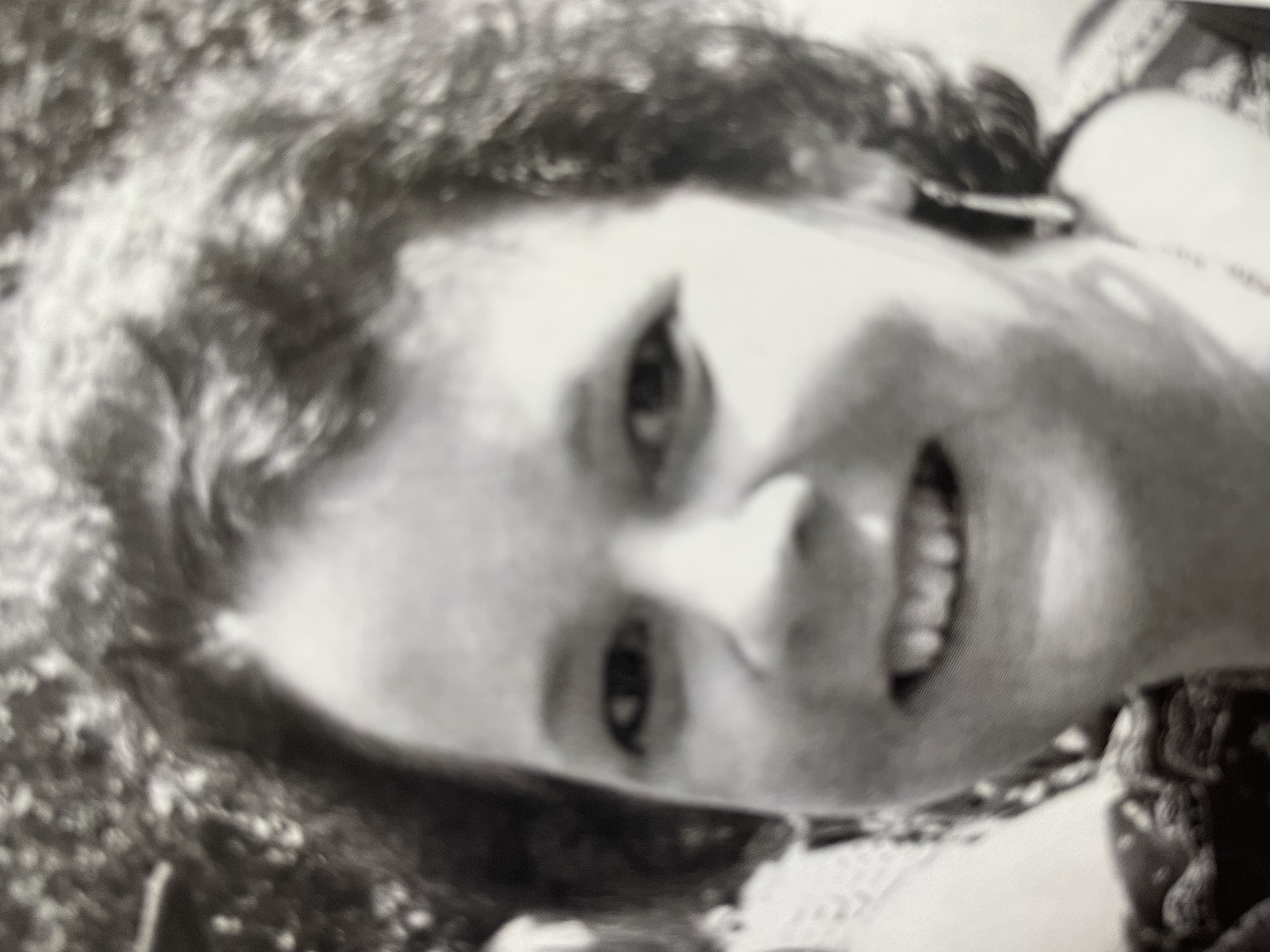 The family of Maureen “Sam” Paul Hudson, 56, announces her passing mid-day on September 27, 2022.
Sam was born at Tri-County Hospital in Gowanda, NY, on May 6, 1966, to Ann Catherine Puehn and
Gordon William Paul.
She is preceded in death by her parents, her lovely stepfather Edward J. Carier, an older brother
Michael Paul,and her niece Dr. Carrie Elisabeth John.
Honoring her eternal life are her husband of 10 years, David M. Hudson; and her two daughters from a previous
marriage to Anthony David Wofford. Her angel daughters, Katherine Wofford and Haileigh Wofford are both of
Wilmington, NC. Two brothers survive Sam – Dennis Paul of Perrysburg, NY, and Edward Carier of Gowanda,
NY, along with a sister Marianne Warnes and her stepsister Rebecca Carier. She also leaves behind her niece
Jennifer Chrysson of Winston-Salem, NC.
Maureen grew up in the Perrysburg – Gowanda region of western New York and moved with her family to
Wilmington, NC, where she attended Emsley A. Laney High School and participated in the marching and
symphonic bands. After graduating in 1984, “Sam” became a working professional after graduating with a
Bachelor’s Degree in Nursing from the University of North Carolina at Wilmington in 1996. Throughout her
life, “Sam” worked as a nurse in highly technical fields and considered her current team at Novant Brunswick in
Bolivia, NC, her most cherished workplace.
“Sam” loved to window shop in the mountains and the coast, often finding unique non-typical pieces for the
home! She considered humor an absolute necessity even in the darkest of times.
A private celebration of life will be held at a later time. If you wish, in lieu of flowers or gifts, a donation may be
made, in her memory, to your local autism awareness organizations.