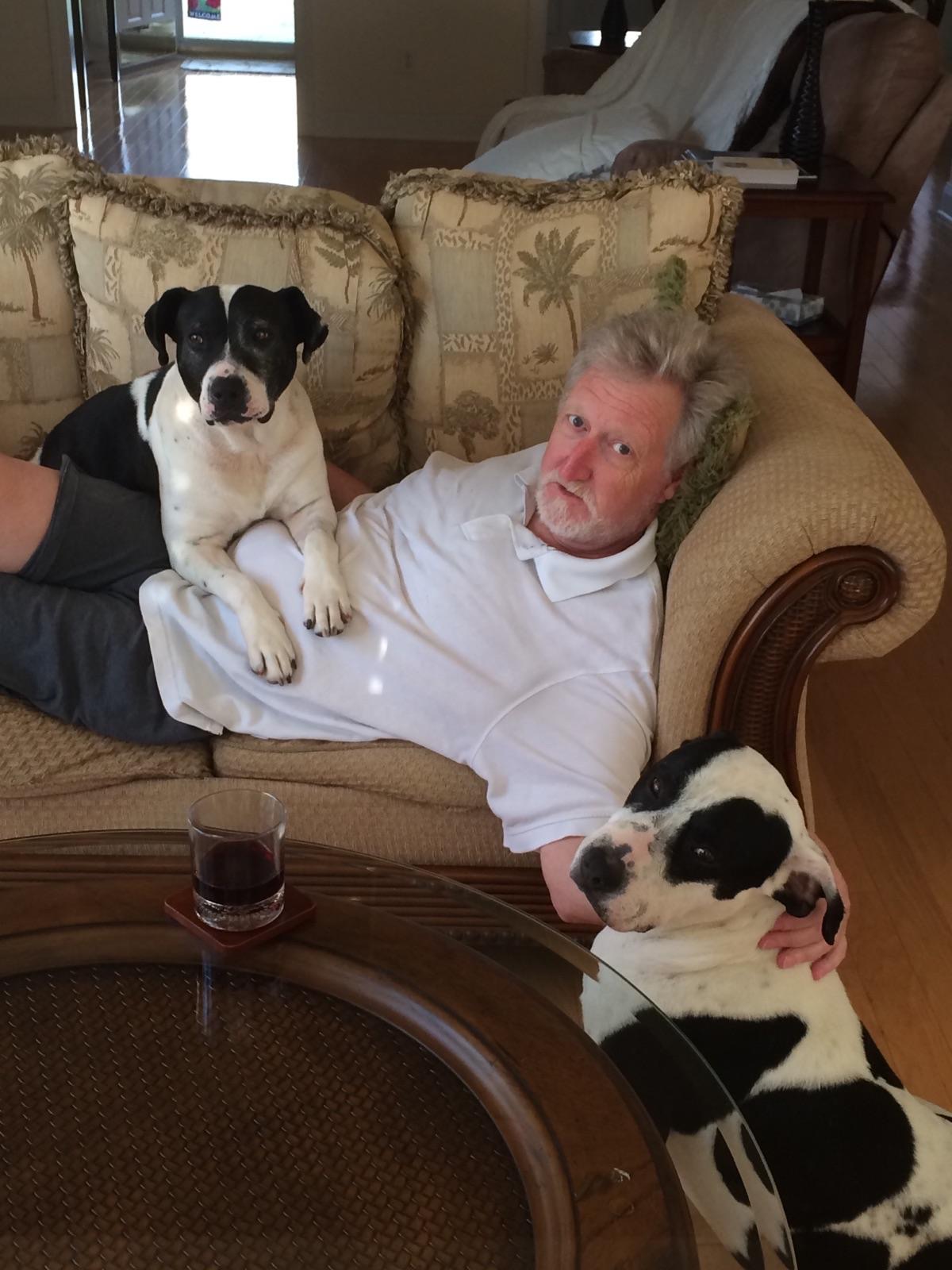 Michael Cummings, age 67, left this world on 7/16 to be greeted by his favorite fur babies that preceded
him in death (Marco, Buddy and Lily). He will also reunite with his father and mother (Cleo and Dorothy)
and his sister Brenda Jackson. He had a green thumb and shared his harvest with not only the neighbors
but his wife’s co-workers. He was known in the neighborhood as an avid photographer and has had
many photos published on both local and state levels.

Michael was much loved by his wife and best friend Cheryl – married for over 37 years and leaves
behind two “most excellent” sons – Chris and James and their spouses Cristy and Tina and not to forget
his “princess” Cadence (granddaughter).

Michael would like to thank Kateri with Lower Cape Fear Life Care (LCFLC) for all her care and support
that made his last days bearable.

A celebration of life will be announced later – in lieu of flowers/plants – please make a donation to your
charity of choice. If you need suggestions – Paws Place, any food bank and of course LCFLC.