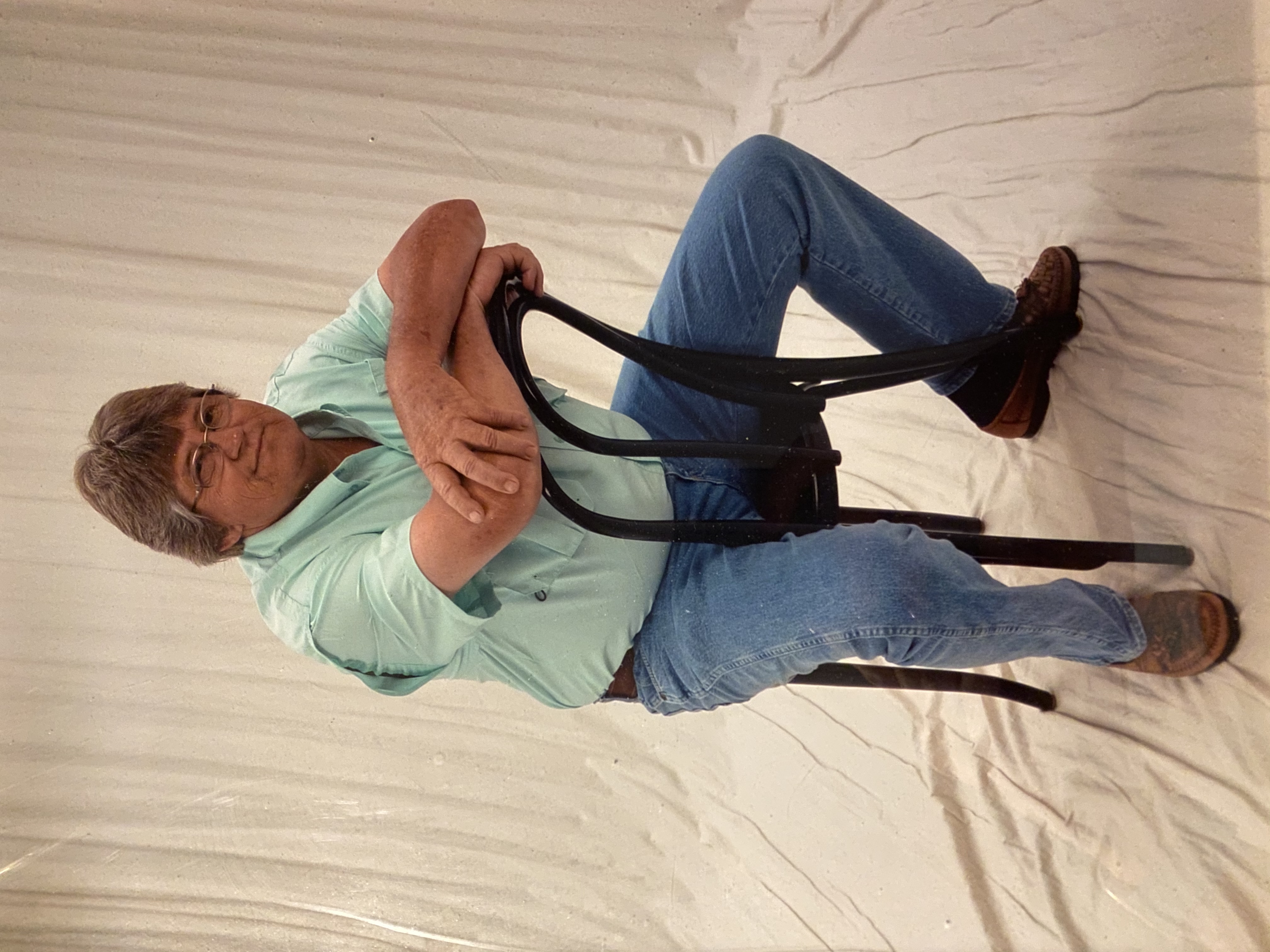 With sadness and heavy hearts, we have lost our dear father, son, brother, granddaddy, and uncle, Michael Howard Robinson.
Born on July 10th 1955, Michael was well loved by his family. Before his passing on August 19 2020 he was preceded in death by his father Paul Robinson, his grandparents Howard and Effie Barefoot, Gertrude and Hartford Robinson, his brother Tony Robinson and his granddaughter Ella Jean Robinson.
He is survived by his loving mother Helen Robinson, his daughter and son Heather and Brandon Robinson (fiance Jennifer Andrews), along with his two siblings, brother Steve (Teresa) Robinson, and sister Sandra (Larry) Skipper, his grandchildren Destinee, Pierce, Foy, and Helen Robinson, along with his great-grandchild Reyna Allen. He is also survived by many nieces and nephews including their families, Bozo (Kristi) Robinson, their son Gunner, Justin (Amanda) Robinson, their children Anthony and Alayna, Cameron (Allie) Knight, their daughter Stella, Matthew (Jessica) Robinson, and their sons Tayton and Talon, along with the daughter of Tony Robinson, Richell Cambre. He also leaves behind Caleigh Cliff, who was very dear to his heart.
Michael had many special family and friends in his life who he loved passionately. He enjoyed hunting, fishing, and racing. On his days off he could often be found taking a joyride in his old Ford truck or hanging by the creek.
During his 36 years of hard work with Skipper Well Drilling, he created many friendships and a family bond formed between him and his co-workers.
A celebration of life will be held 3pm August 23, 2020 at Life of Victory Everlasting (Love) 1444 Lanvale Road, Leland, NC 28451

In lieu of flowers you can donate to the church Life of Victory Everlasting (Love) PO Box 1618 Leland, NC 28451