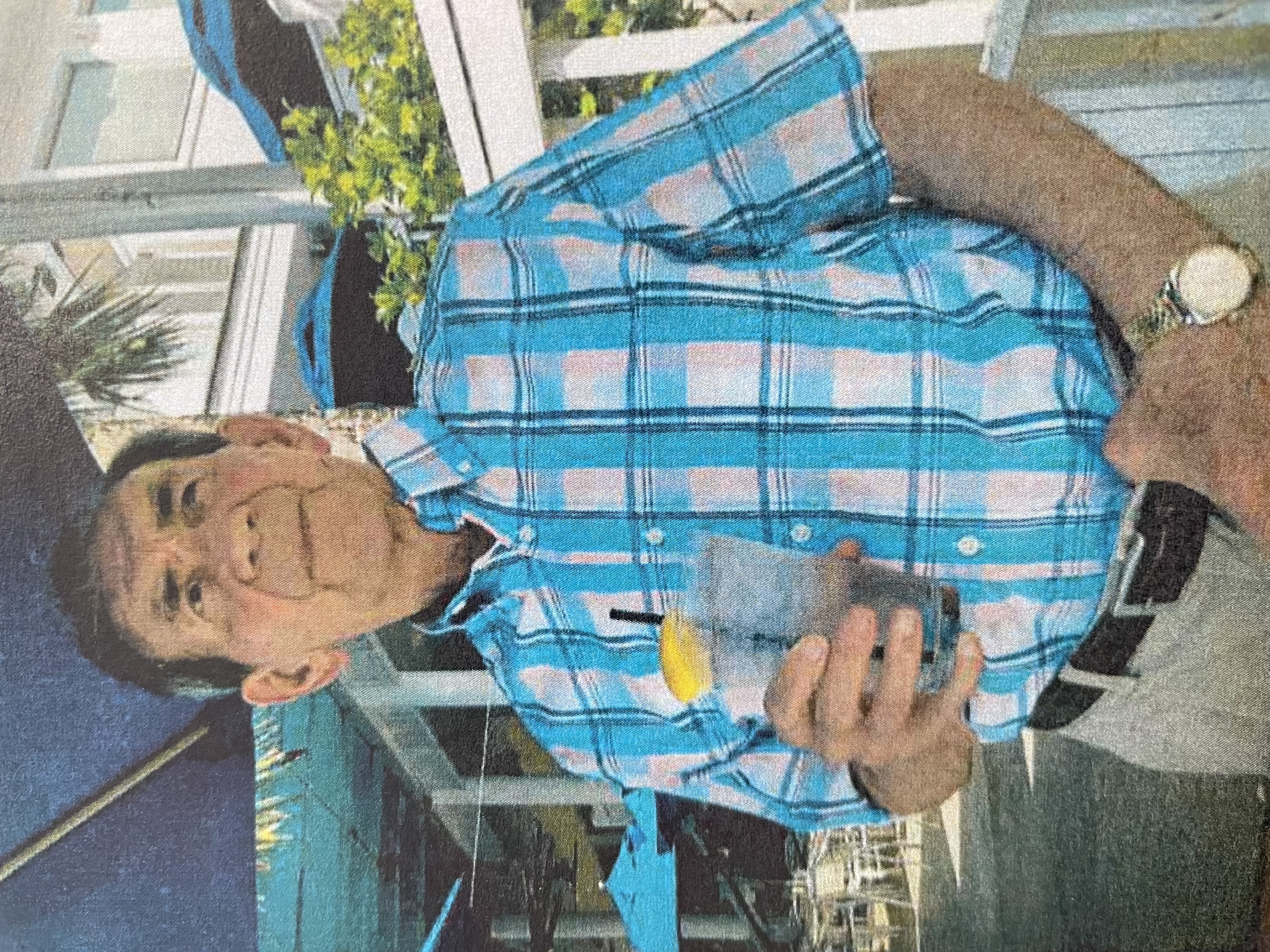 Mike had a funny sense of humor. Even if some didn’t laugh, he would laugh, we would laugh. Michael was a people person and there wasn’t a person Michael met he that he did not stop to talk to. He loved his family, he loved and was very proud and protective of his daughters. His other loves were dancing, singing opera and fishing.

Michael received his Bachelor of Science degree in Electrical Engineering and Physics from LaSalle University. He took that education on an amazing journey that began his career as a senior engineer, then design engineer, then engineering manager, to a senior member of the engineering staff at Lockheed Martin. In his position he trained, developed, and designed components for this company until his early retirement in 2001. During his career in the engineering field Michael received many special recognitions, including AEGIS Excellence and team award, sourcing award, department peer and team awards.

Michael was Active-duty Airforce, Airforce Reserve and Navy Reserve. Michael was a member of the Veterans of Foreign War and the America Legion.