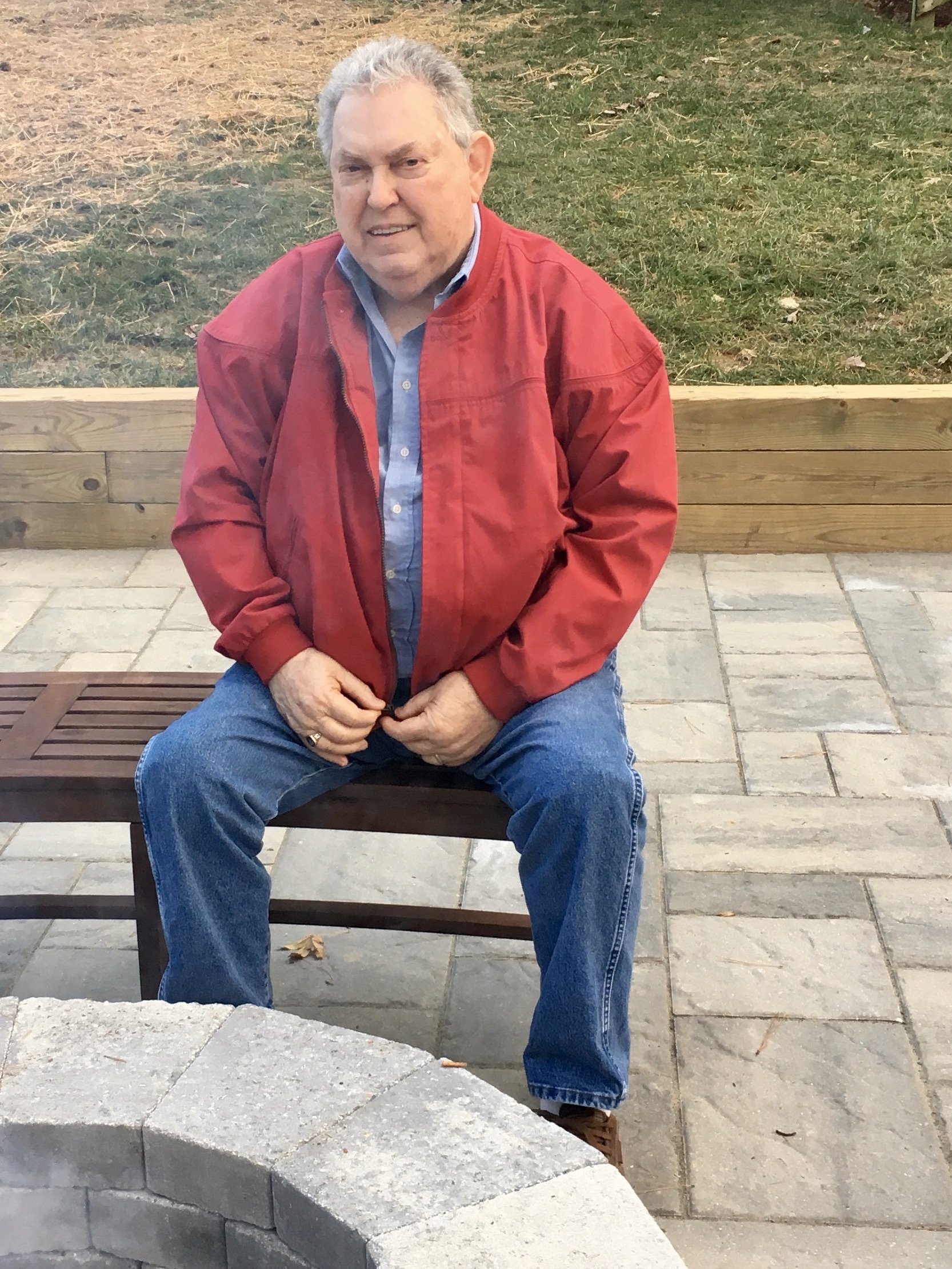 Donald Lee Carter, 82, passed away on Sunday, May 24, 2020 at New Hanover Medical Center in Wilmington, NC. Don spent the last week of his life at Holden Beach with his extended family on vacation. Don was born on November 6, 1937.

Don is survived by his wife, Judith B. Carter, 77, his son, Daniel Carter, 57, two daughters, Beverly Mills, 58 (Rick Mills, deceased) and Donna Jones, 53 (Chuck Jones), his three grandchildren, Michael Mills, 36 (Jennifer Mills), Jordan Jones, 24 and Carter Jones, 19 and one great granddaughter, McKenna Mills, 15 months. Don is also survived by his cousin, Patricia Carter Miller, who grew up with him and was considered his sister.

Don was born and raised in Charlotte. He earned an A.A. in Electrical Engineering from Charlotte College (now UNC-Charlotte) and a B.A. in Mathematics from Thomas Edison State College in New Jersey. Don was a computer programmer/analyst by trade and worked at American & Efird for almost 40 years, rising to Manager of Systems and Computer Operations.

Don was a member of the Masons and Oasis Shrine Temple, and donated to Shriner’s Hospital and many other children and rehabilitation charities.

Don was an avid reader, often reading 3 or more books a week. He was also a talented guitar player. His children have great memories of him playing one of his favorite songs, Spanish Romance.

He would never miss watching Lawrence Welk on Saturdays and he enjoyed traveling with friends and family.

Memorial gifts can be directed to the Charlotte Rescue Mission or the Ronald McDonald House Charities.