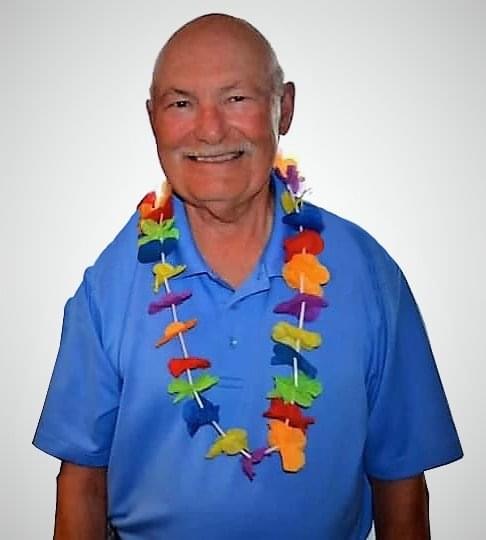 Frank William Santoro, 87, passed away peacefully on May 31, 2020 at his home in North Carolina surrounded by his loved ones.

He was born in Greenwich, Connecticut on August 18, 1932 to Michael and Sophie Santoro, and was the eldest of two children. His childhood years were spent growing up in the Cos Cob area, attending Cos Cob School, making many friends and spending good times at the Bible Street Park. Frank was never one for being idle. While attending Greenwich High School, he would caddy at the Greenwich Country Club and never missed a “Caddy’s Day” to play golf there. His love for the game would continue into his retirement and he would play many courses throughout the country.

Sports and education were his passion. If he wasn’t reading or studying you would find him playing in golf, softball or bowling leagues. Upon graduating Greenwich High School, Frank enrolled in the College of Engineering at the University of Bridgeport. He earned his BS in Industrial Engineering and returned to earn his MBA. He was later bestowed the title of “Golden Knight” at the university and was a loyal alumni supporter.

Frank began his engineering career with the Greenwich-based Homelite Corporation, where he collaborated on the development of many of their products. He later spent a majority of his career in the aerospace industry and would tell you that one of his proud work achievements at Perkin-Elmer was contributing to a team that placed a man on the moon, during America’s Race to Space. Frank completed his career as a director of human resources at Loral Corporation. But, he would explain that his greatest achievement was marrying his wonderful wife of 65 years and together, raising their beautiful children and grandchild. His family and his faith were very important to him and he lived by that example. He was a hero and mentor to all.

He is predeceased by his parents, Michael and Sophie Santoro, and his eldest son William Santoro.

Due to the current circumstances, a celebration of Frank’s life and burial will be held at a later date in Greenwich, CT.

Coastal Cremations of Wilmington is serving the family.