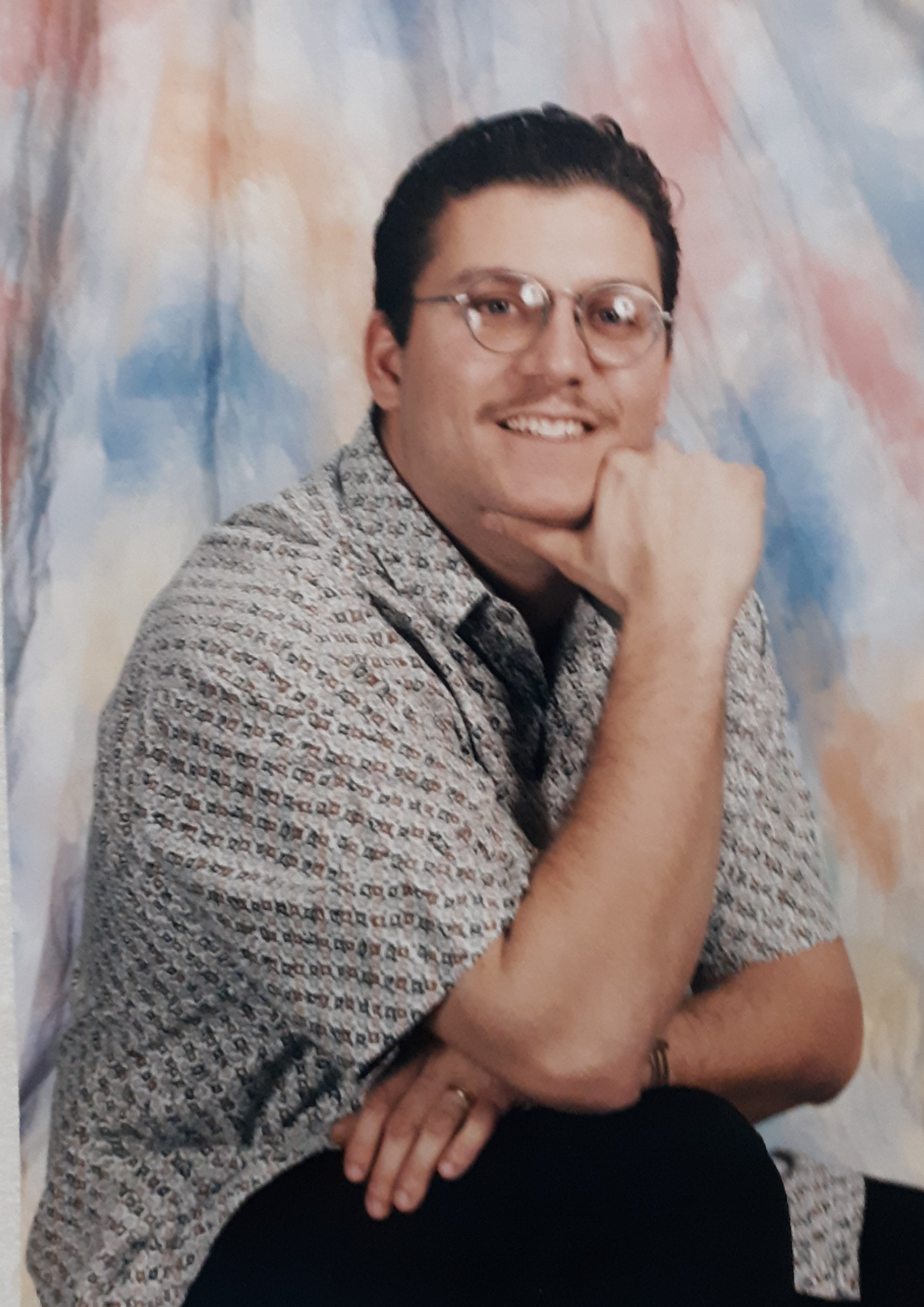 After complications from years of fighting multiple medical conditions, Mark Louis Chamalian died peacefully on June 15, 2020.
Mark was preceded in death by his mother Sara Jones, his stepfather Horace Jones; and his stepmother, Louise Chamalian.
He leaves to cherish his memories: his son, Marquis Chamalian of Wilmington, NC. His father Malcolm Chamalian of Mesa, AZ; two sisters, Debra Populus of Columbus, OH and Leah Wade (Shelton) of Wilmington, NC; two brothers, John Chamalian and Chuck Chamalian, both of Lincoln Park, NJ; As well as a host of blended family members, nieces, nephews, cousins, uncles, aunts and many good friends that will miss him greatly.
Mark was born in New Jersey on August 15, 1969. From an early age, he never met a stranger because he had such a friendly personality. He was always willing to assist friends with any task at hand. He was known in the family as the peacemaker, as he was quick to forgive. If you knew Mark, you have probably laughed at one of his jokes or seen his comedy emcee act. Mark enjoyed entertaining and making people laugh and was often described as a “fun guy”, “character”, “nut”. His mother nicknamed him “Mark-a-looney bird” Despite his worsening health condition, his sense of humor remained intact.
As a young man, he cultivated a love for God and as a symbol of his desire to live a life dedicated to Jehovah God he was baptized on July 4, 1987. Mark was eager to share his love for God with others. He enjoyed talking about what life would be like under God’s Kingdom rule, when the earth would be a paradise, and everyone will be in perfect health with nothing to cause suffering. Mark expanded his spiritual family each time he moved to a new congregation of Jehovah’s Witnesses. When his health was better, he had the privilege to serve as a Ministerial Servant. Most recently he was associated with the Sunset Park Congregation in Wilmington, NC.
Shortly after his parents divorced, his mother relocated the family to Southern Pines, NC in July 1976. It is here where Mark attended school and built many long-lasting friendships. He graduated from Pinecrest High School in 1987. Soon after graduation, he moved to Wilmington, NC and developed friendship with many whom he considered as family, like his “brother from another mother”, El Jaye.
On March 5, 1994 Mark married Elizabeth Jones and two and a half years later their son, Marquis was born. This happy day quickly turned tragic when Liz died due to complications of childbirth. Despite this challenging circumstance, Mark was a proud father to a son he would love forever. After the death of his first wife, Mark married Priscilla, and they remained committed to raising Marquis as a team.
Starting from his teenage years, Mark worked many different types of jobs. He was employed as a bus driver, worked in restaurants, and as an assistant teacher for Myrtle Grove Middle School, to name a few. He was among the first employees hired when the Verizon Wireless call center first opened in Wilmington, NC. He was also an entrepreneur and throughout his life operated his own businesses from cleaning to entertaining.
Mark moved to Lincoln Park, NJ for a few years and returned to Wilmington, NC in 2019, where he resided until his death.
If you have a memory or story you would like to share with the family please email [email protected] A virtual memorial service is planned for June 27, 2020 at 4 pm

Coastal Cremations of Wilmington is serving the family.