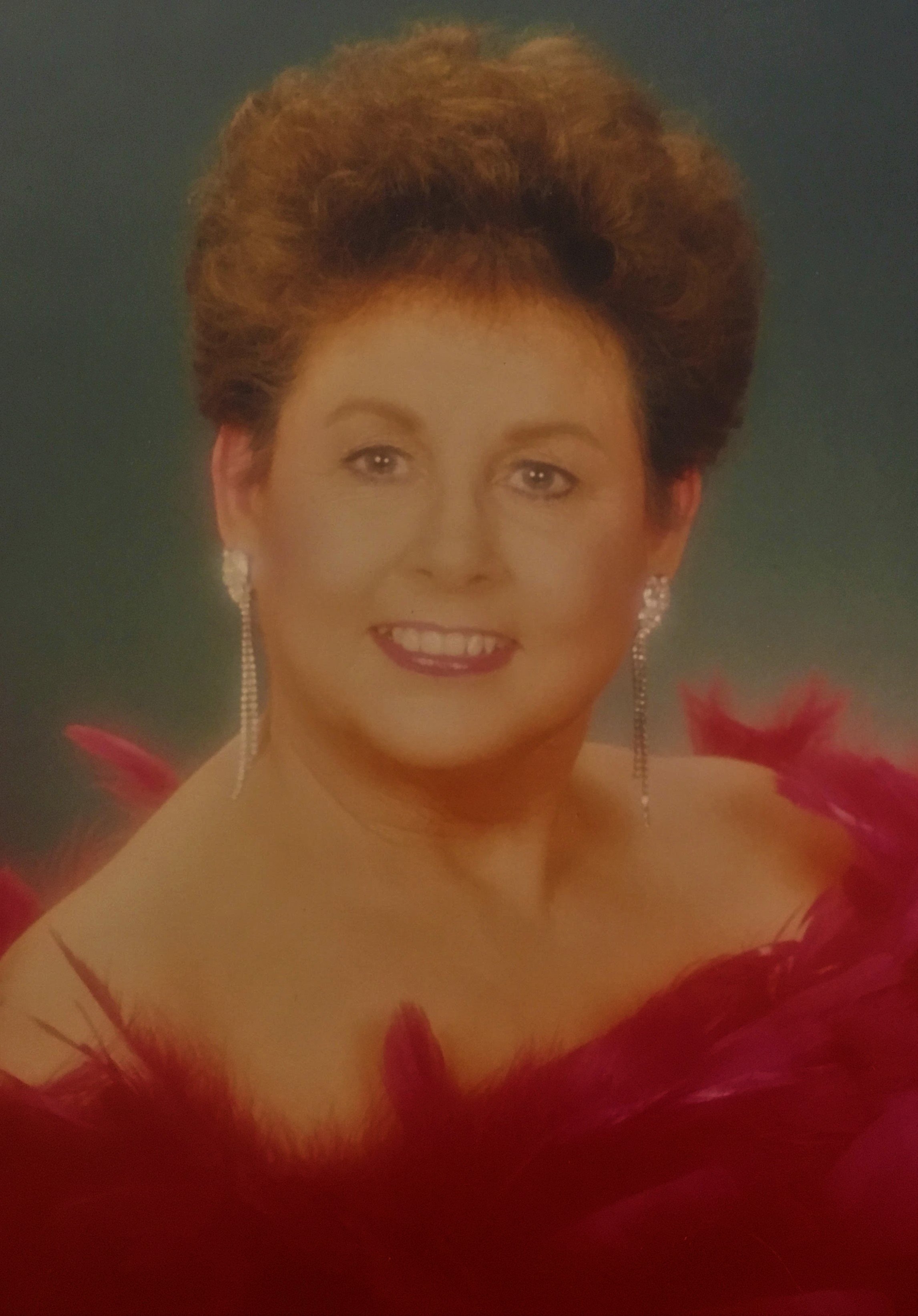 Mae Louise York Neufeld, 87, Wilmington, NC, died peacefully at Lower Cape Fear LifeCare on May 9th. Known to all who knew and loved her as Boots, she was preceded in death by her husband Edwin Clarence Neufeld, Jr., and a son, Ronald Allen Neufeld.

Boots was born in Vancouver, Washington and grew up in Salinas, California. At the loss of her mother at an early age, Boots was taken in by the late Hurl and Treva Swartz of Salinas, who raised her like a daughter along with their own daughter Penny Swartz Schardt. She married the late Ed Neufeld in 1953, and raised four children David, Jeffery, Ronald, and Teri Louise. Boots, her husband and children lived in many parts of the United States, specifically in the San Francisco Bay area and in Fresno, California, where she worked many years in the insurance industry. Upon her retirement, she moved to Wilmington to be close to her sister Penny.

Boots is survived by her sister, three children, five grandchildren and two great-grandchildren. Boots will be remembered most for her steadfast faith in the saving grace of her Lord Jesus Christ. Plans for a memorial service in memory of Boots will be shared at a later date. In lieu of flowers, please donate in her honor to Calvary Chapel of Wilmington.

Coastal Cremations of Wilmington, is serving the family.