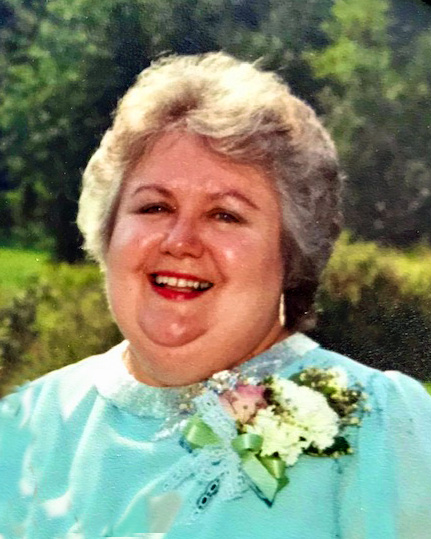 Myrta “Bobbie” (Gilman) Beaucock age 84, passed away on January 24, 2022 at home in Jacksonville NC, while under hospice care and with family after battling kidney failure and years of dialysis.

Bobbie or “Ladybug” as she was known to her family was born on May 30, 1937 on Catalina Island to Claude and Myrta (Blumenthal) Gilman. She grew up in Redondo Beach CA with her 3 brothers Lloyd, Raymond and Albert (deceased). She attended Redondo Union High School (RUHS) and played on the girls’ field hockey team and was a flag twirler for the football team. Graduating from RUHS in 1955, she attended El Camino Junior College. She met her future husband Robert Beaucock (of Chicago) while they were both working summer jobs in Yellowstone National Park. They married in Chicago at the Mayfair Presbyterian Church in August 1959 and were together for 49 years. Robert survives Bobbie and resides in Southbury CT.

In Illinois, Bobbie worked as a secretary for the Marsh & McLennan Insurance Agency in Chicago and later in the admitting department at Alexian Brothers Hospital in Elk Grove Village. The family relocated from Illinois to Woodbury Connecticut in 1980. Bobbie eventually landed the perfect job to satisfy her love of books as a Circulation Assistant in the children’s room at the Woodbury Public Library. Bobbie truly enjoyed working at the library and often donated books that included a special dedication label for one of her grandchildren. She was an avid gardener and was very interested in genealogy and in preserving the family history. She spent countless hours doing research that led her to discoveries of relatives that fought in the civil war and to others who arrived on the Mayflower. Bobbie was an excellent cook who often invented or tweaked recipes to make them her own. Some of her more interesting culinary experiments led to humorous family stories such as the Paper Bag Apple Pie which resulted in an oven fire or the time she made an English Steak & Kidney Pie… She tried to pass it off to us kids as a “Steak Pie” but after one bite we knew something wasn’t right!

A private memorial service will be held in the summer.

Donations can be made in Bobbie’s name to the Woodbury Public Library.

To express condolences or share a memory, please do so below.

Coastal Cremations of Jacksonville is serving the family.