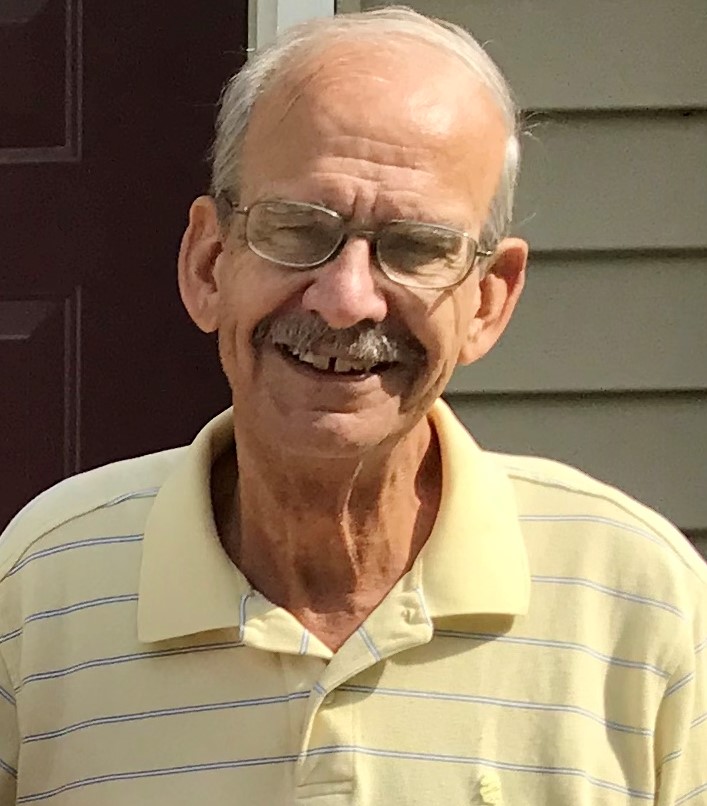 He was born at home on, February 12, 1944 in Proctorsville, Vermont, the son of Richard and Pauline Smith.

He attended Chester High School, graduating with the class of 1962. He later graduated from Vermont Technical College in 1964. He was president of Stewart-Hunt, a hydraulic equipment supplier in Burlington, Massachusetts. He lived in Vermont for the majority of his life, moving to Sunset Beach, North Carolina in December of 2018. Nelson was a gentle soul and a true stubborn Vermonter and proud of it. He was a skilled woodworker and enjoyed creating furniture for his family.

He was predeceased by his daughters, Kimberly Smith Savoir, in 2016 and Jodi Smith Gadai, in 2018.

He is survived by his wife of 56 years, Sherry Smith; his sister Janice Webster; his brother Richard W. Smith; and his four grandchildren, Gregory Gadai, Hannah Gadai, Megan Savoir, and Shawn Savoir.

A graveside service will be held at a later date in the Pleasantview Cemetery in Chester, Vermont.