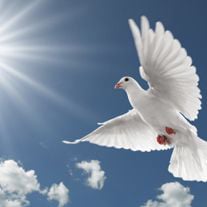 There will be no formal service but the family will receive friends at the home of Henry and Lynn Williams, 641 Shortspoon Circle, Rocky Mount, NC on Saturday, April 22 from 2:00 to 4:00 pm.