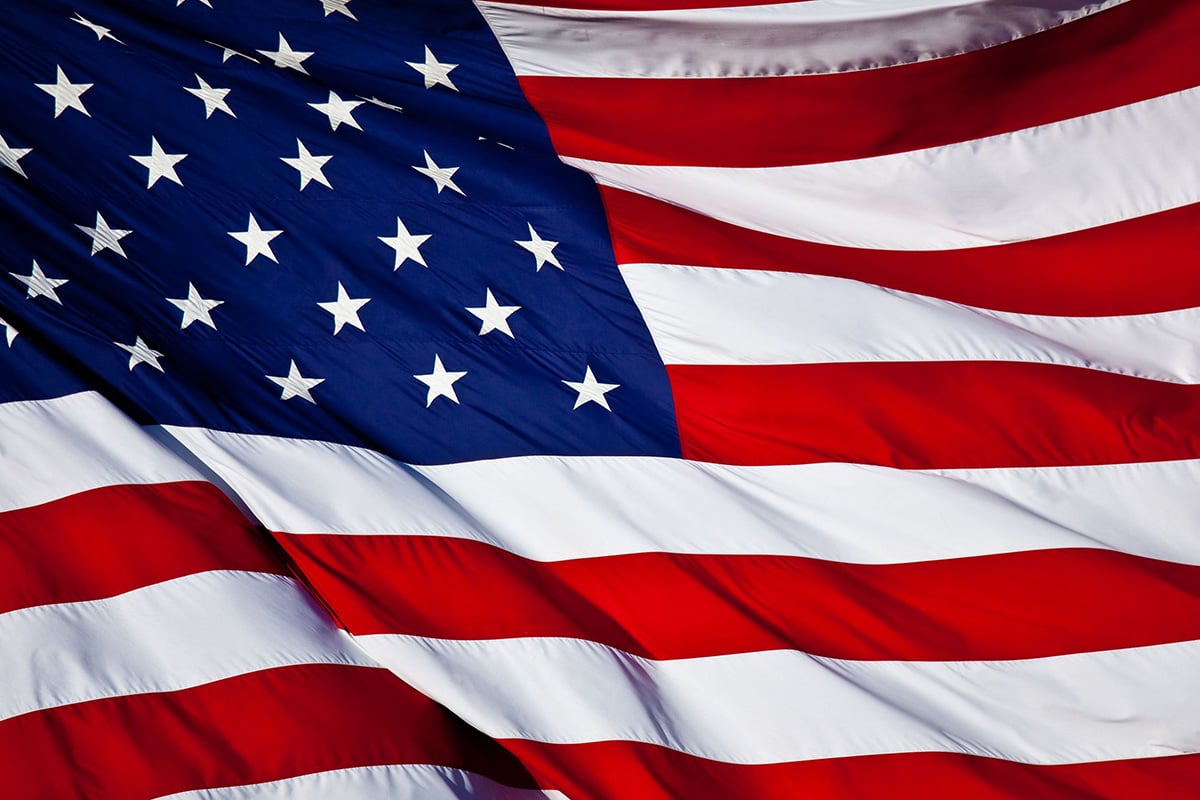 He was preceded in death by his parents, Clarence and Lillian Wilkerson of Dillion, SC, also two brothers and a sister. Paul was born August 25, 1944 in Laurinburg, NC.

He was retired after working as a vinyl siding installer. He enjoyed fishing and playing cornhole and riding his golf cart with his friends after making Shallotte his home 8 years ago.