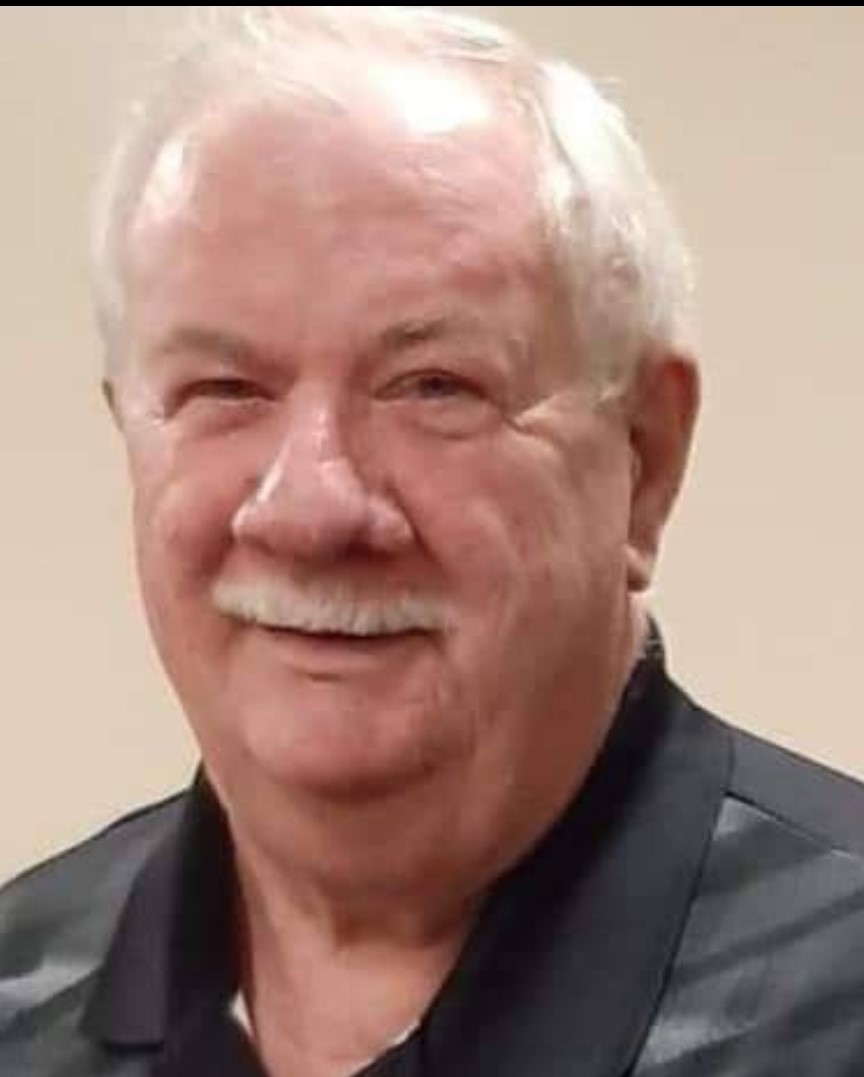 René Roger Cardinal Jr., beloved son, father, grandfather, uncle, cousin, and friend, died peacefully with his daughters by his side after a sudden illness.

René was born on Sept 20, 1948. He was the 3rd child, first son of René R. Cardinal Sr. (deceased) and Rosina Louise Cardinal (Thompson).

René was a proud Vietnam Veteran in the US Army. He was a longtime VFW member as well as a past commander of Post #1046 Brockton. He is predeceased by his wives H. Joanne (Gardner) Cardinal (1952-1982) and Edith “Edie” (Cassella) Cardinal (1951-2021) and survived by his daughter Michelle Ballinger and her husband Mitch, his daughter Denise Cardinal and her fiancé Ruben Vasconcelos, and his stepson Brian Antonellis and his wife Shannon (Forsythe). He also leaves behind 7 Grandchildren, Madisen Gilbert and her husband Jonny, Christian, Tyler, Mitchell, Renée, Gracelyn, and William as well as 2 great grandchildren Waylon & Harper. He also leaves his and Edie’s beloved cat, Tobey. He will be missed by his mom, and living siblings, Stella Ashby, Lorretta Burroughs, Clarone “Larry” Cardinal, Paula Murphy, Francis Cardinal, Diana Smith, and Cathy Sansone as he joins his siblings Dolores and Joe in Heaven.

He was born in Stoughton, MA, grew up in Boston, raised a family with Joanne in Brockton and retired with Edie to Southport, NC.

He was a warm and jovial man who liked to go out of his way to help others whenever he could. He enjoyed camping, hanging out with friends, and helping anyone he knew.

There will be a memorial celebration at the Brockton VFW Post 1046 on Saturday April 9th at 12:00pm to 4:00PM. A light lunch will be served.

A military burial will be performed at Knollwood Cemetery, Canton, MA in the days following, where his cremains will be laid to rest alongside his first wife, Joanne.