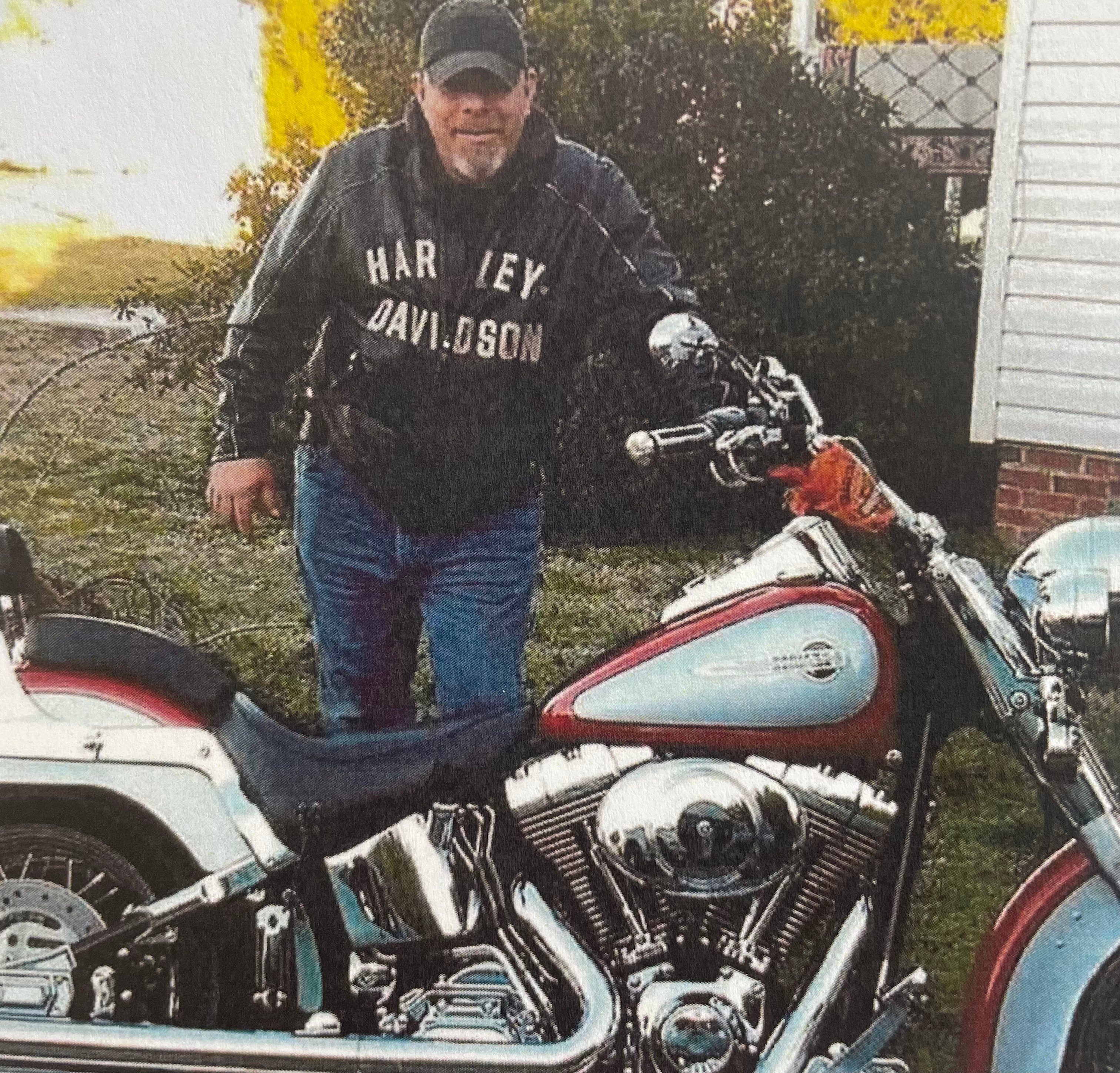 Richard was born in Flint, Michigan on March 28, 1962 to the late Fredrick and Marion Nettell. He was the youngest of 4 siblings. In 1980, he met Brenda Williams at Contos Bar, in Flint Michigan and started dating. In September of 1982, Marion the oldest of their 3 children was born and the two married a month later on October 2nd. Over the next 5 years, they added 2 more children to their family. Savanna, their 2nd daughter was born in June of 1985 and Richard, the baby and only son was born in September of 1987. In 1995, Richard and his family moved to Hampstead, North Carolina where they would build a new life. He and his wife would later divorce, but remain close friends. Richard stayed in Hampstead, until his death.
Richard worked many jobs throughout his life. He easily mastered any job put before him. Starting at a young age, Richard’s mechanic skills were evident. He would fine tune those skills throughout his life and pass on his knowledge to many people. He drove trucks, ran heavy machinery, laid asphalt, and owned several businesses. He could tinker with anything that was broken, and fix it. Over the years he worked for Muffler Man, Young’s Environmental, Mastec, and eventually settled in driving a truck for Barnhill. Richard was hazmat certified and helped in the clean up of many well known disasters, such as the Oklahoma City Bombing, and the Exxon Valdez Oil Spill in 1991. He aided in the restoration of telecommunications in Wilmington NC after Hurricane Fran. If your morning commute on the i140 bypass in Wilmington, NC, makes your life easier, you can thank Richard for a part in that too!
Richard was a man that left a lasting impression on anyone that he met. On his days off, he would often be seen riding his Harley or hot rod truck around the streets of Hampstead. He was a large man, with an even larger personality. He had a boisterous laugh, a contagious smile and gave the best hugs! There was no way you could not smile in his presence. He was the funniest man to ever walk this earth. He never met a stranger, and he “adopted” many people throughout his life, as family. If you were family, you knew he loved you, he would never end a conversation without letting you know in some way that you were loved. He loved animals, cars, guns, collecting random things someone may need in the future, and most importantly he loved making people smile.
Richard was preceded in death, and greeted in Heaven by both of his parents, Fred and Marion Nettell, his beloved dogs Bruce and Congo, and his granddaughter Jewels.
Richard leaves behind to carry on his legacy, his children, daughter Marion Ross and husband Mike of Bolton, NC, daughter Savanna Forsythe and husband James of Hampstead, NC, his son Richard and wife Megan of Hampstead, NC, and his furry children Kareena and Red . His ex-wife, friend and personal Chef Brenda Nettell of Castle Hayne, NC. His grandchildren, Jasmine and husband Tanner, Jacqueline, Nathan, Remi, Walker, Delilah, Drew, Ollie, Gemma, Melody, Salem, and 1 great grandchild, Vera. 3 siblings, brother Fred Jr. and wife Sarah of Flint, MI, sister Candice of Indian Trail, NC, and brother Robert of Flint, MI. Many nieces and nephews, including Crysta, husband Chris and children, Troy, wife Amber and sons, Shawna, husband Rob and children, Fred, wife Sarah and daughter, Tyger, Katz, husband Jesse and sons and Kugar. Special friend, and date night partner Ginger. He leaves behind many people that he claimed as family, who know who they are without naming them all. The list would just be too long!
A celebration of life will be held in his honor, at 2pm on February 19th at 317 Oakmont Dr. Hampstead NC 28443. The family asked that everyone please come, and share their stories! You know Richard, enjoyed sharing his larger than life stories! A benefit and raffle will be held the same day, at 1pm. There will be plates and t-shirts for sale, to aid in the cost of cremation and final medical expenses.
Share on Twitter Share on Facebook Share on Email
SEND FLOWERS