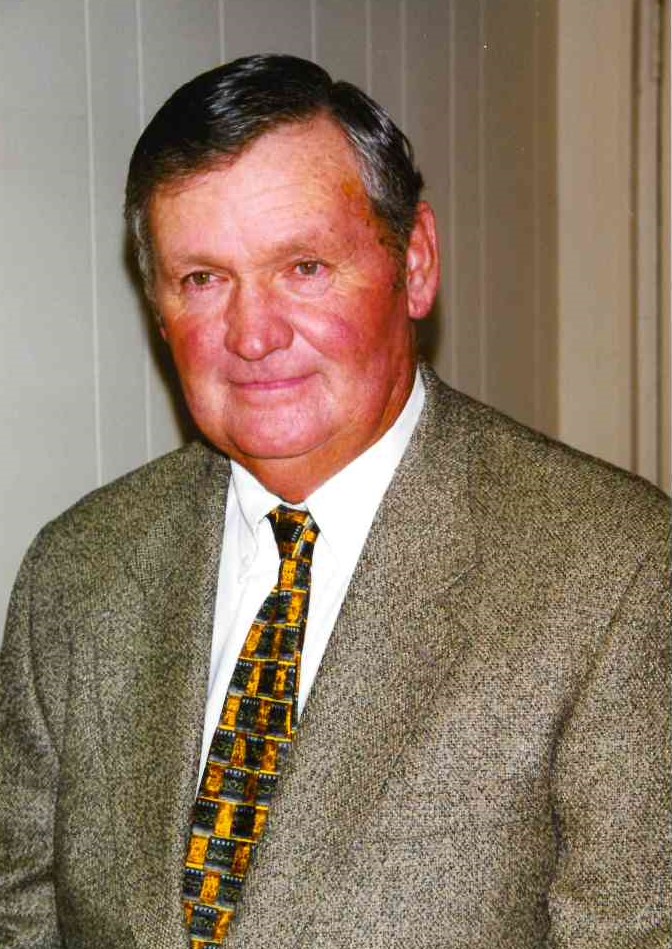 Robert Bryant Best, age 77, of Hampstead, NC, passed away peacefully at home surrounded by loved ones on January 9, 2021. Born on March 6, 1943 in Warsaw, NC, Robert was the son of Grace and Percy Best.

He is survived by his wife; Claudia Best, a son; Robbie best and wife, Angie; grandson Robert Earl Best and his fiancé Lindsey Brown, of Hampstead, NC as well grandson Thomas Best and partner, Empie Sidbury of Wilmington, NC; siblings Ronnie Best and wife, Shirley; Betty Cole and husband Dan, and brother-in-law J. L. Goodman of Kinston, NC. His sister, Gloria Goodman, preceded him in death. Robert also had a special family member, his four-legged little girl, Scooter. He is also survived by many niece, nephews, cousins, and friends.

Robert served in the United States Navy during the Vietnam era. He was a member of the Topsail Moose Lodge for many years and owned a concrete business which he retired from in 2001.

Some of Robert’s many interest were fishing, shrimping (he built his own shrimp boat), cooking (he was noted for his famous stews), and watching ballgames as an avid UNCW Seahawk fan. One of his most talented skills was being a horse showing and winning a world championship. But most importantly, he was known to be a devoted husband, father, and grandfather.

In lieu of flower, donations may be made in memory of Robert to the Shriner’s Hospital for Children, PO Box 12829, New Bern, NC 28561