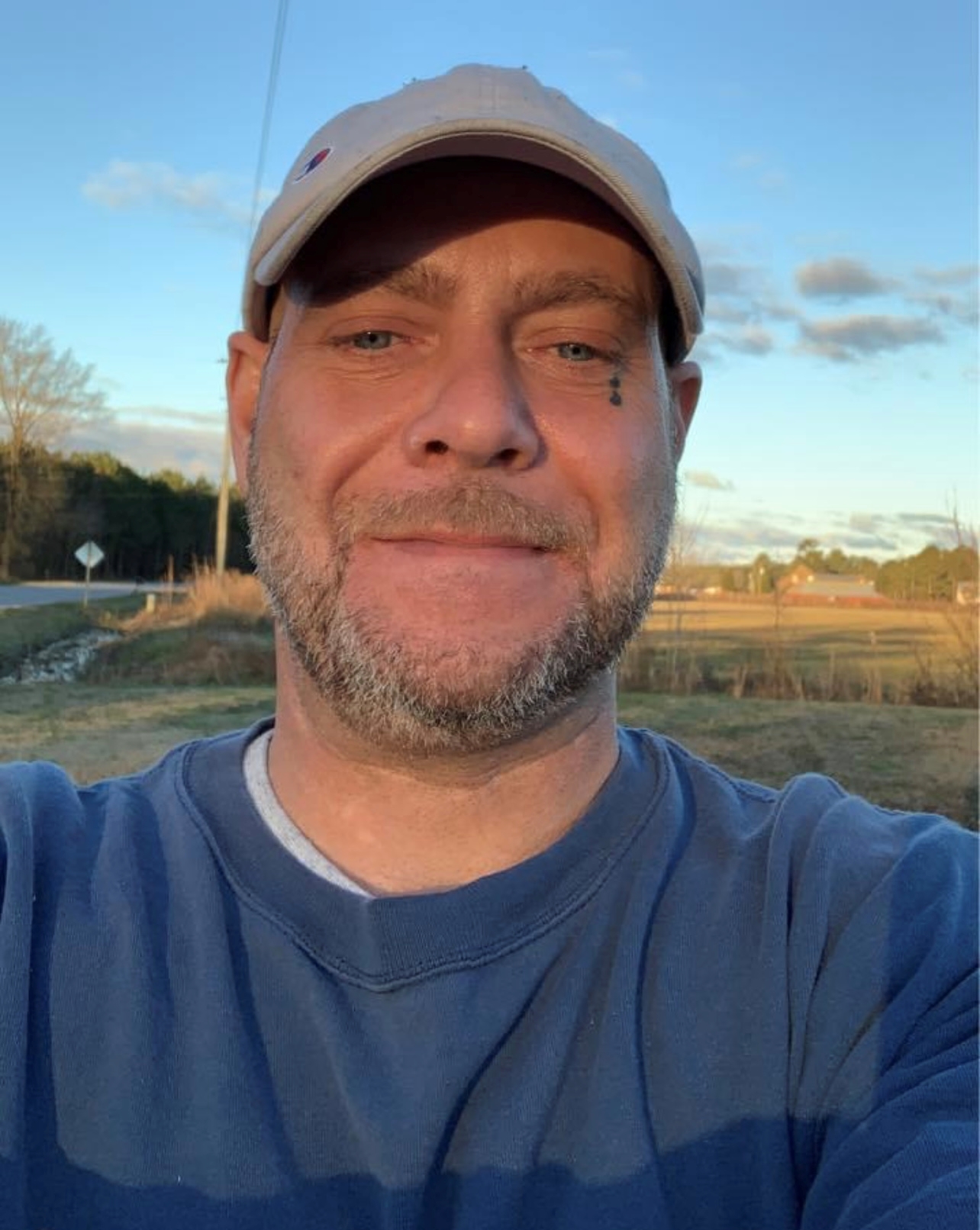 Robert Michael Sullivan, to friends known as Coot, 48 of Trenton, passed away Thursday, April 7, 2022 at this home. He was born on October 30, 1973 in Hartford, CT, to the late Michael and Roberta (Coleman) Sullivan. He worked as a mechanic and chef. In his spare time, he enjoyed working on cars, fishing, riding dirt bikes and 4 wheelers, and spending time with his grandchildren. He was known best for cooking his famous French onion soup for his daughters, he enjoyed that very much.

He was survived by his children, daughter Riley Latham and husband Logan, son Joshua Menzies, daughter Kelsie Sullivan, and daughter Raeann Sullivan aka Pika; grandchildren, Noah, Violet, Isabella, and Carter; the two special women in his life Jenny Menzies and Kelly Shepard, and Kathryn and Gary Dusza who helped with his care.

In addition to his parents, he was predeceased by his cousins Kelly and Robert Richard’s, grandmother Doris Coleman; his aunt Jose Coleman and several other aunts and uncles.