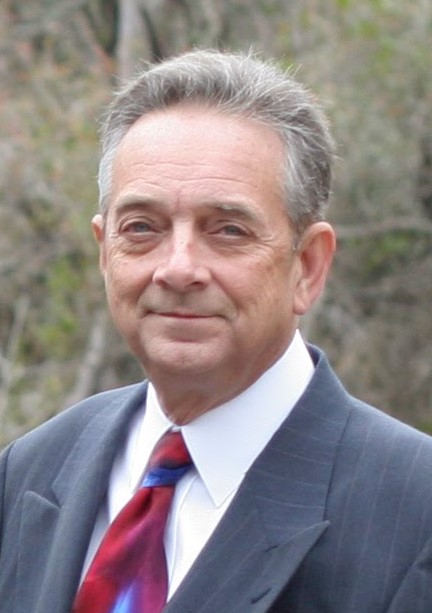 Bob was born in Erie, PA on June 21, 1947, to John Alexander and Rose Hermine (Shuster) Dovichak. As a
young man Bob attended St. Joseph Seraphic Seminary in Callicoon, NY for two years before returning
home to complete high school. He graduated from Penn State University in State College, PA, with a
Bachelor of Arts in Communications in 1969, and served in the Air Force Reserves from 1969 to 1972.
Bob found professional success as an advertising sales executive for Forward Communications in Sioux
City, IA and Peoria, IL.

In 1975, Bob met and married Nora Ink of Cleveland, OH. Sons Christopher John (1978) and Jonathan
Robert (1981) were born in Sioux City, and in 1981 the family relocated to Wilmington, NC where they
opened three Little King Deli and Pizza restaurants. Bob was an avid golfer, voracious reader and
enjoyed traveling, cooking and time with his family. His sincerity and wry sense of humor made him
successful in business, but his generosity of spirit made him even more successful in life. He will be
deeply missed.

Family and friends are invited to attend a Funeral Mass celebrating Bob’s life at 9am on Monday, May 9
at Immaculate Conception Catholic Church in Wilmington, NC. In lieu of flowers donations may be made
to Lower Cape Fear LifeCare (https://lifecare.org/donate/) or Oblates of St. Frances de Sales
(https://www.oblates.org/support-us). Messages of condolence can also be shared at