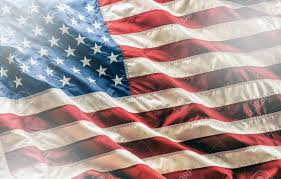 Robert Leroy Stevenson, Sr., 63, of Vanceboro, passed away on Tuesday, February 1, 2022 at his home. A native of Milwaukee, WI he was the loving husband to his late wife, Brenda Stevenson for 16 years and the was the son of the late Alfred Stevenson and Helen (Dennis) Stevenson. He was always an entrepreneur; having owned his first construction company at 19. He also owned several businesses over his lifetime including a trucking company and several pool halls: BB’s Billiards and Friends Billiards and Pub. In his spare time, he loved playing billiards, cooking and trying new things. Robert proudly served our country in the United States Marine Corps.

He is survived by his sons, Robert Stevenson, Jr. and his wife Emily of New Bern and John Miriani of Vanceboro; grandchildren Ivan and Levi Stevenson; brothers Frank, Jerry, and Dennis Stevenson; and sisters, Carol Kau and Joann Sulejmani.

In addition to his wife and parents, he was preceded in death by brothers, Raymond, William and Alfred; and sisters Joyce and Diane.

A private service will be held at a later date.

To know Robert is to know how charismatic he was and easy to get along with. He was the type of person that once he had an idea, he worked at it until he achieved it. He will be missed dearly by all who loved and knew him.