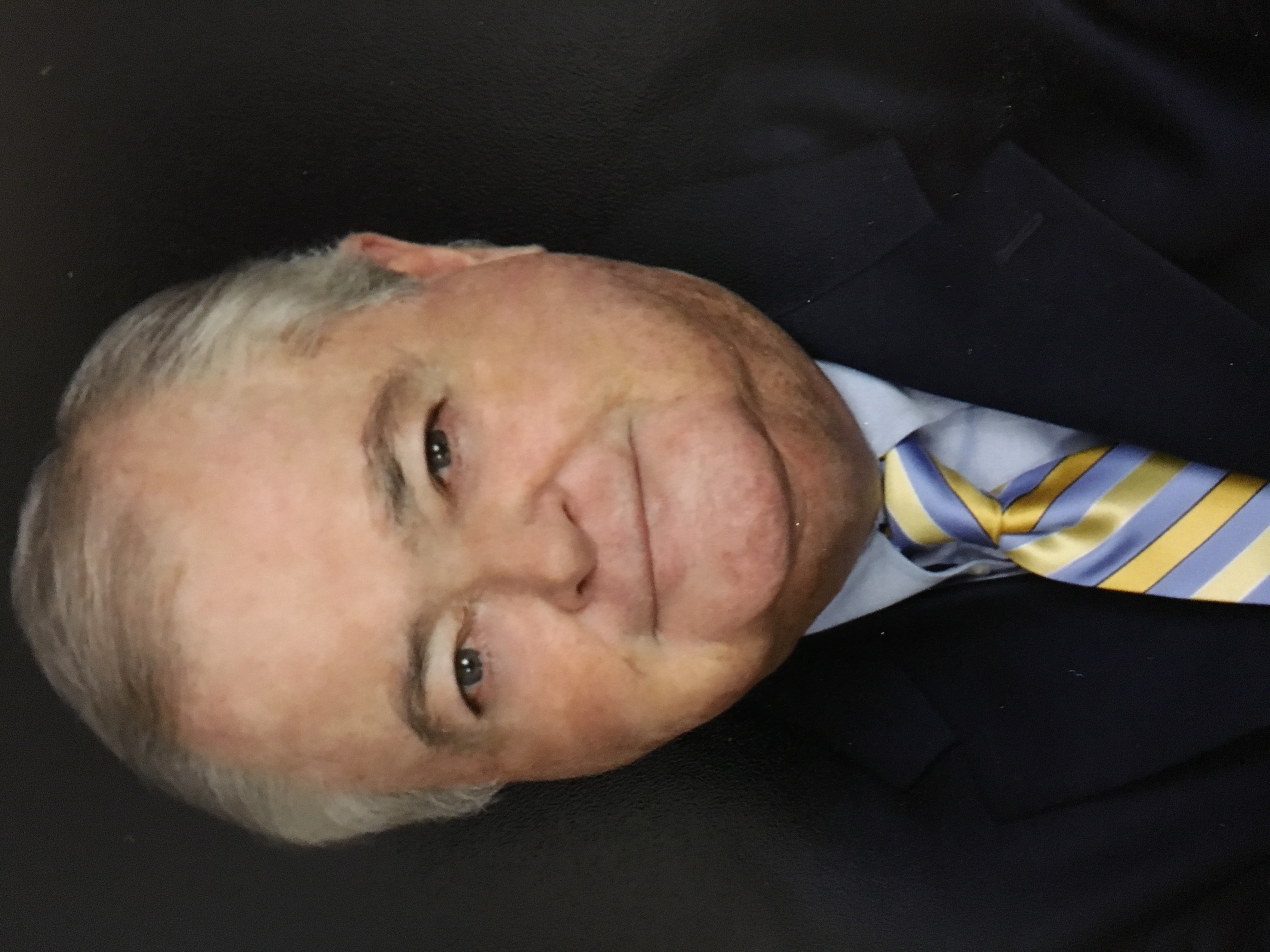 Robert T. Smith, 78, of Southport, passed away November 30th, 2017, peacefully surrounded by his family at SECU Hospice House of Brunswick. Robert was born in Albemarle NC July 23rd, 1939 and was the son of the late Effie Taylor Smith and Thomas Bernard Smith. Robert was the eldest of surviving siblings Jerry Smith, Nelson Smith and Virginia Smith.

Robert worked for 40 years with AkzoNobel Coatings Inc. formally known as Reliance Universal in High Point. AkzoNobel is a global leader in the manufacture of paints and coatings. Upon graduating from High Point University as a chemistry major, Robert began his career in the lab mixing chemicals and progressed in the company as a service sales technician. He later became General Sales Manager and retired in 2005 as the Marketing Director of AkzoNobel, Industrial Wood Coatings. In his retirement years, he worked as a licensed Insurance Agent with Health Markets out of Wilmington, NC.

Robert and his wife, Gale enjoyed traveling and congregating on the front porch with their many friends, outings on their golf cart with their dog Boo, and spending quality time with family. Robert’s passion was golf and cheering for his beloved UNC Tar Heels. He was a 35 year member of The Rams Club. He was also a longtime member of Sedgefield Country Club of Greensboro, NC. He was a very active member of Jamestown United Methodist Church, Jamestown NC and later Trinity United Methodist Church of Southport, NC.

Survivors include his wife Gale Davis Smith, daughter Angela Smith Stewart and husband Robert Stewart and his beloved grandchildren, Anna and Patrick Stewart of Fort Mill, SC. He was a wonderful stepfather to Samantha Butts and son-in-law Harold Butts of Buies Creek, NC and many nieces, nephews and cousins.