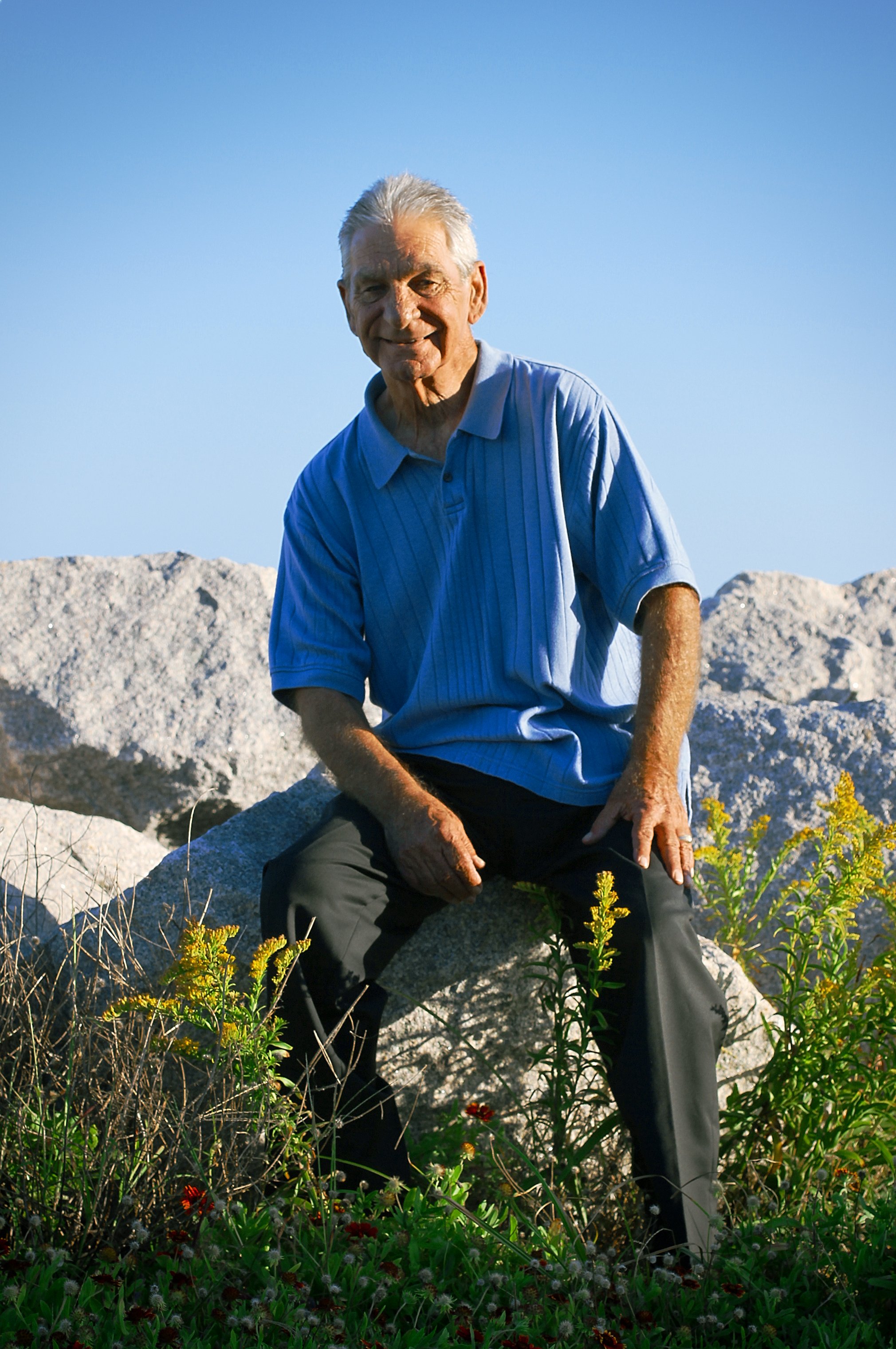 On Tuesday, June 9, 2020 Robert William Johnson (Bobby) of Wilmington, NC passed away peacefully at Lower Cape Fear LifeCare Center at the age of 73.

Bobby was born December 1946 in Staten Island, New York then relocated to North Carolina in 1961. He was a 1965 graduate of New Hanover High School and served our great country in the United States Air Force following high school. He was the North Carolina representative for the National Cargo Bureau and owned M.D. Johnson and Son Marine Surveyors with his father Melvin Douglas Johnson for over 40 years working in and around the Ports of North Carolina and the east coast. During that time he acquired many close friends and contacts that became lifelong friends. He truly loved being around the Port and the interactions and friendships he made along the way.

During his time he enjoyed baseball, football, coaching and being a baseball umpire for many years. He was a seasoned dancer belonging to the Cape Fear Shag Club and truly loved music and his special friend and dance partner Cindy Parker. He also enjoyed being a long time volunteer for the NC Azalea Festival as well as classic cars. He loved bird watching and watching his grandchildren participate in sports and activities.