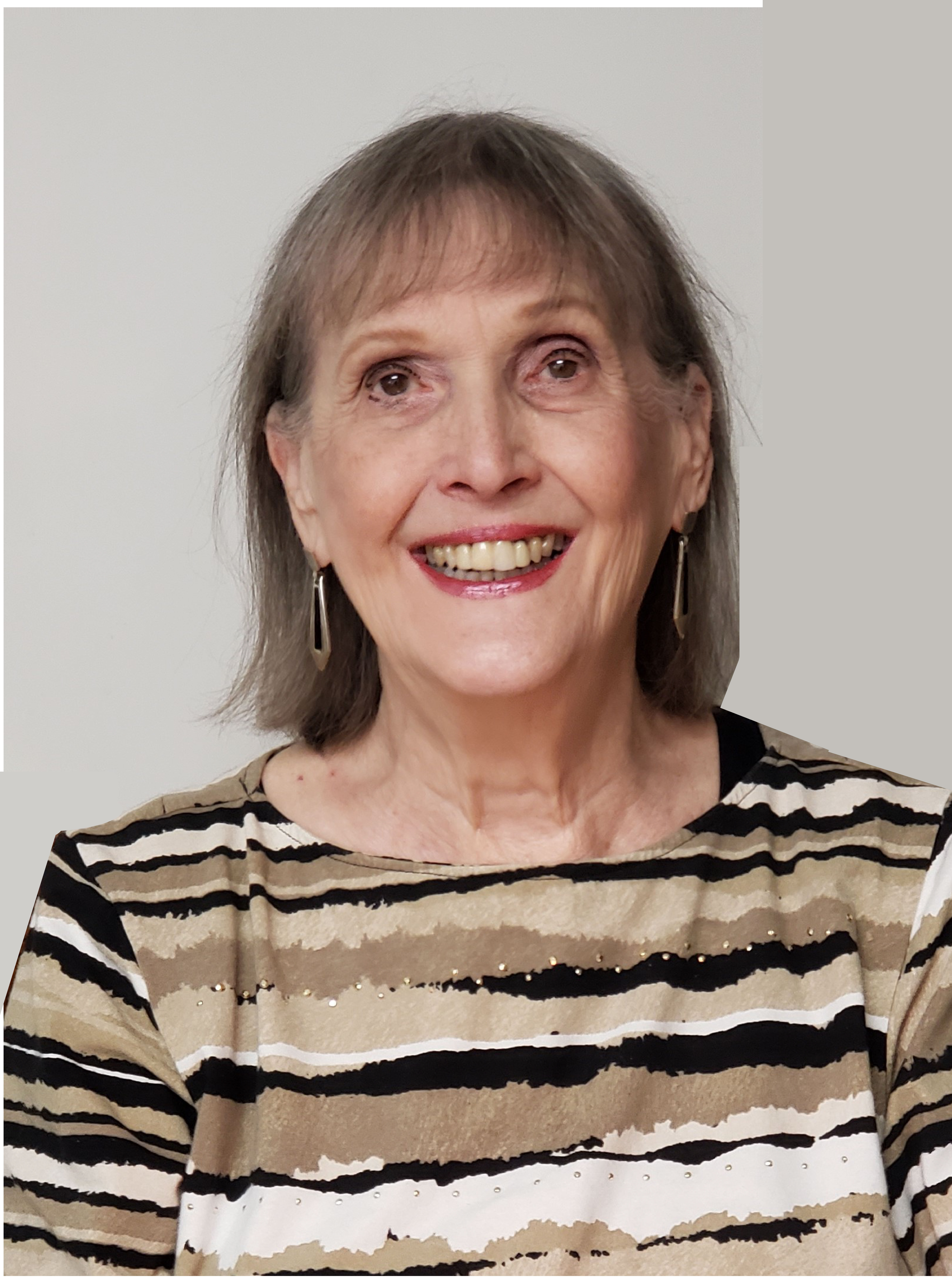 Rosemary Hossele Olschesky, 85, of Wilmington, NC passed away on March 7, 2022 at Lower
Cape Fear Hospice. Rosemary was born in Lawrence, Kansas and grew up in Michigan,
graduating from Escanaba High School. After graduation, she moved to Milwaukee where she
met her future husband Robert and attended Lake Erie College. In 1972, she and her family
moved to Wilmington, NC.

Rosemary was a well-known local artist whose work focused on tole painting and folk art. She
was a member of, and a certified instructor for, the National Society of Tole &amp; Decorative
Painters, and owned The Creative Touch for many years. She was so talented and seemed to
know how to do everything expertly, whether it was painting, sewing, basket weaving,
calligraphy, bowling, cooking, or giving wonderful advice. She only wanted everyone to be
happy and follow their dreams. One of her favorite quotes was “Do it now, later never comes.”
She was a wonderful mother and grandmother, and we will miss her smile, carefree laughter,
and warm hugs.

In lieu of flowers, donations are requested to be made to The Sierra Club.

Services are in the care of Coastal Cremations, 6 Jacksonville Street, Wilmington, NC 28403