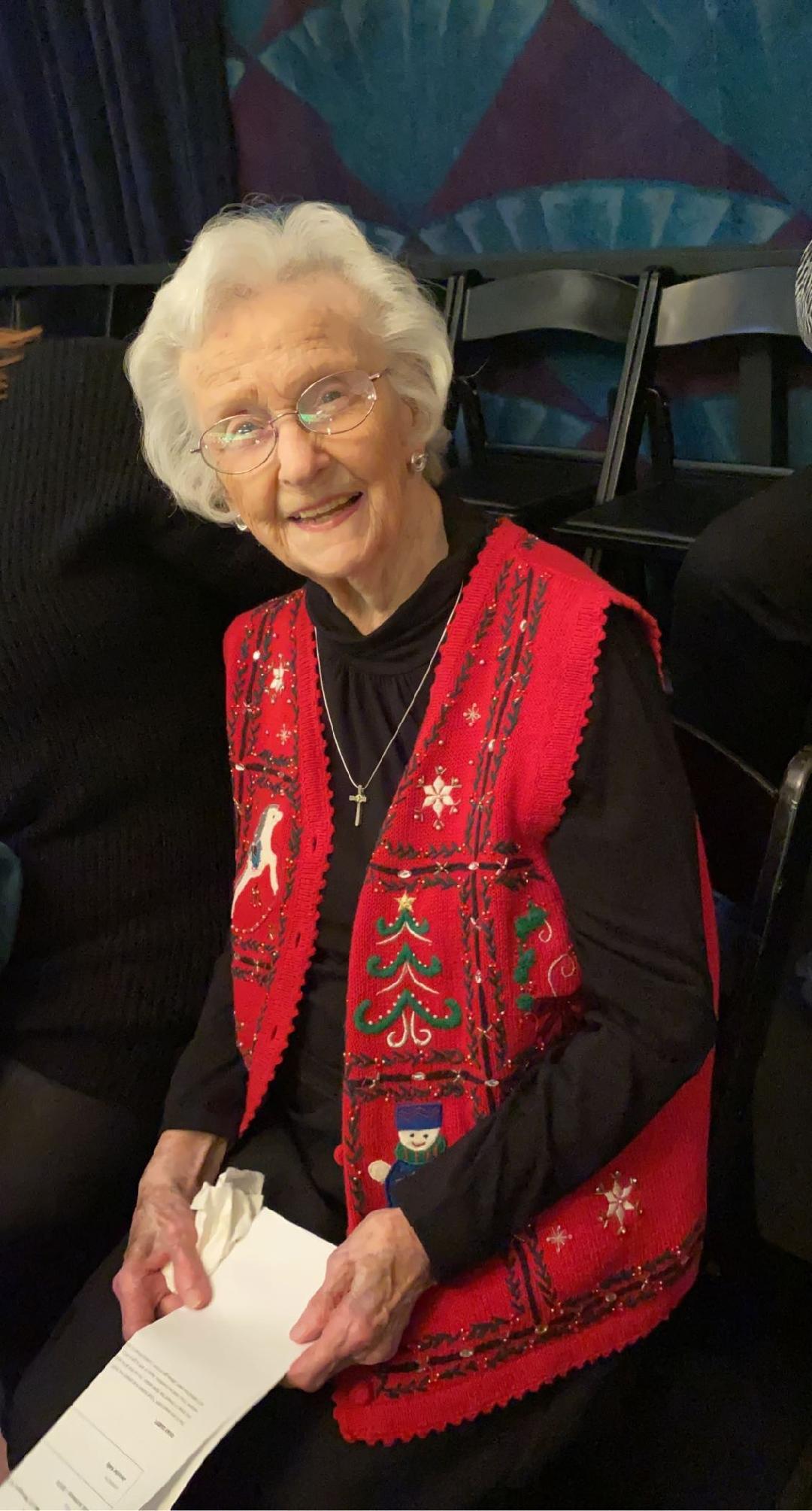 Ruth Naomi Rhodes Dyer, age 93, passed away September 1st, 2022, at Lower Cape Fear Hospice of Wilmington, NC. Mrs. Dyer was born in Woodruff, SC, of January 8th, 1929, the daughter of Davis Asbury and Arbie Galena Rhodes. As an adult, she resided in Charlotte, NC, until 2015, when she moved to Wilmington, NC. In addition to her parents, she was preceded in death by her husband of 51 years, Rev. Frank Dyer; her beloved son Randy G. Dyer of Stanley, NC; brothers Edgar Rhodes and Ansel Rhodes; sisters Mary Brookshire and Martha Sherbert. Ruth is survived by her daughter Phyllis Byerly and son Tony Dyer, both of Wilmington, NC; Daughter-in Law Cathy Dyer of Stanley, NC; grandchildren Jennifer L. Kelly (Patrick), C. Brett Byerly (Kelly Jaspan), Karsen L. Dyer, Stacey Odom (Josh) and Nick Dyer; great-grandchildren Skylar R. Kelly and Chase W. Kelly. She is also survived by many nieces and nephews whom she loved dearly. Ruth was a homemaker all of her life, with some retail employment. She was along-time member of Commonwealth Baptist Church in Charlotte, NC, and Mt. Lebanon Baptist Church in Greer, SC. Her most immense joy was her family, whom Ruth loved beyond measure. She was a friend to many and loved the staff and residents at Morningside Assisted Living. A private memorial will be held at a later date.

In lieu of flowers, memorials may be made to Lower Cape Fear LifeCare Foundation, 1414Physicians Drive Wilmington, NC 28401-7335.