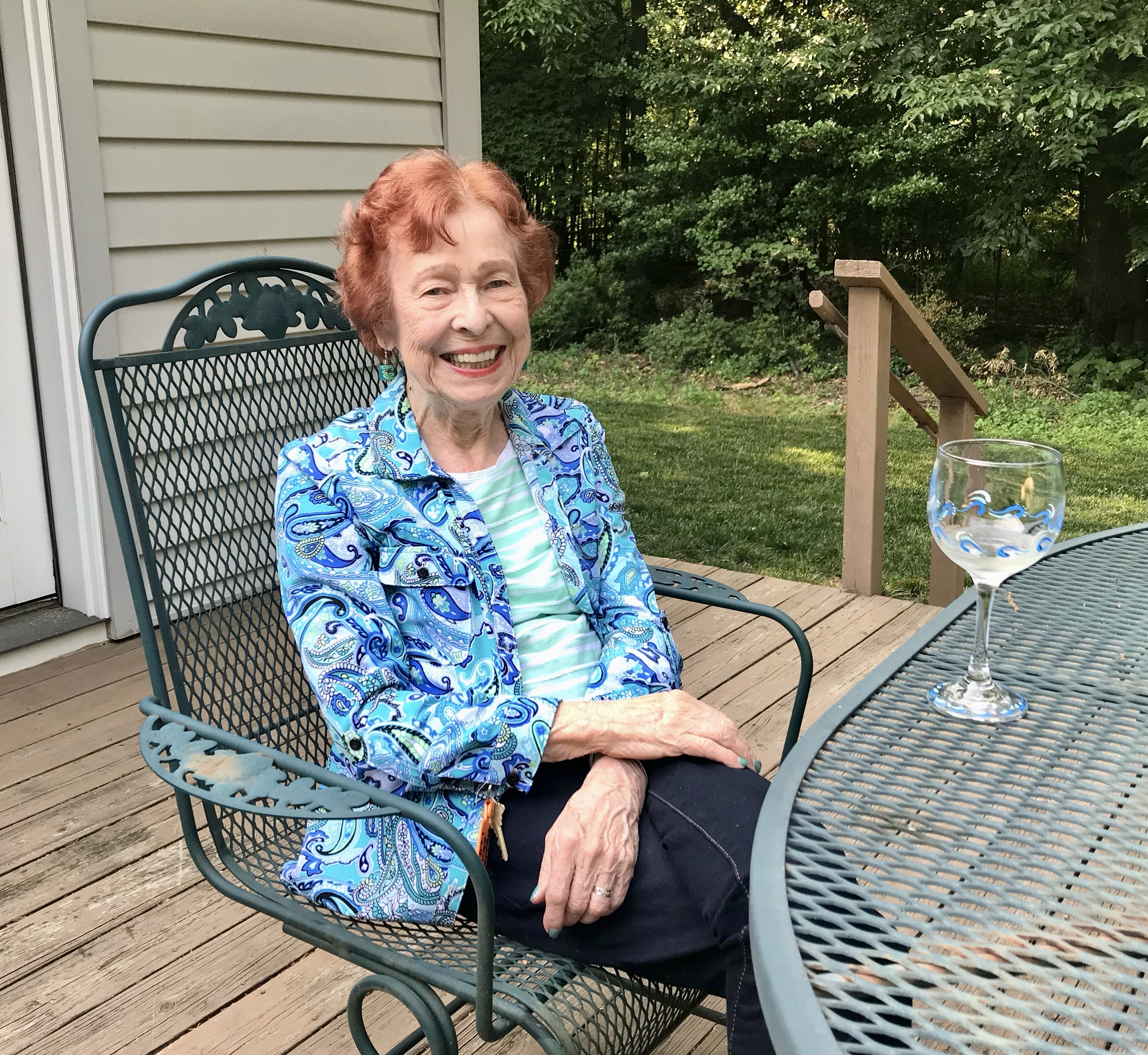 Shirley Irene Meda (nee Roberts), 90, of Leland, NC passed away on January 22nd, 2023. Born in London, England in 1932, Shirley lived through the London Blitz during WWII as a girl, later attending Thornton Boarding School. After her schooling, she became a legal secretary in London, then married a U.S. service member, Thomas Stearrett, and moved to the United States. Shirley enjoyed the adventurous life of a military spouse, making multiple moves throughout the U.S. and Europe with their three children, Jane, James, and David.

In 1981, she married Ernest Meda in Idaho and began a decades-long interest in hospital volunteer work, which included eucharistic ministry through her church. After Ernie’s passing, Shirley joined her children in Oceanside, California where she lived happily for 25 years. Shirley was a petite redhead, known for her bright smile and fashion sense. In addition to her hospital volunteering, she was active in numerous community and social organizations. She was an avid reader of mystery novels and an aficionado of the NY Times crossword puzzle. She loved to travel the world, going as far as China, Egypt, and Europe. She joined her family in Wilmington, NC in 2021.

In lieu of flowers, donations may be made to Disabled American Veterans (DAV). Arrangements are in the care of Coastal Cremations, 6 Jacksonville Street, Wilmington, NC 28403.