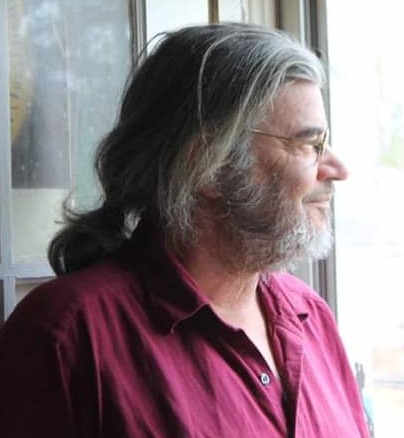 Stephen Maxey Williams (63), passed away peacefully on April 8, 2019. Stephen was born in Kinston, North Carolina on August 22, 1955. He graduated from Kinston High School in 1973. Stephen then attended college at East Carolina University where he earned a B.A. and Master’s in English, writing his thesis on The Life and Opinions of Tristram Shandy. After college, he taught English through the community college system until his retirement.

With his deep love for Romantic and Victorian literature and poetry, Stephen’s spirit emulated the ideals and visions of poets, writers, and artists. Stephen also enjoyed the experiences accompanied by traveling. During his life he lived in London, Guatemala, and Saudi Arabia. He spent the last years of his time on earth doing what he loved the most: reading novels, watching films, and listening to music.

The family will hold a private memorial service in celebration of his life. Memorial donations may be sent to Woodland United Methodist Church, 2695 Tram Rd, Albertson, NC 28508. Condolences can be made online at coastalcremationsnc.com/obituaries.