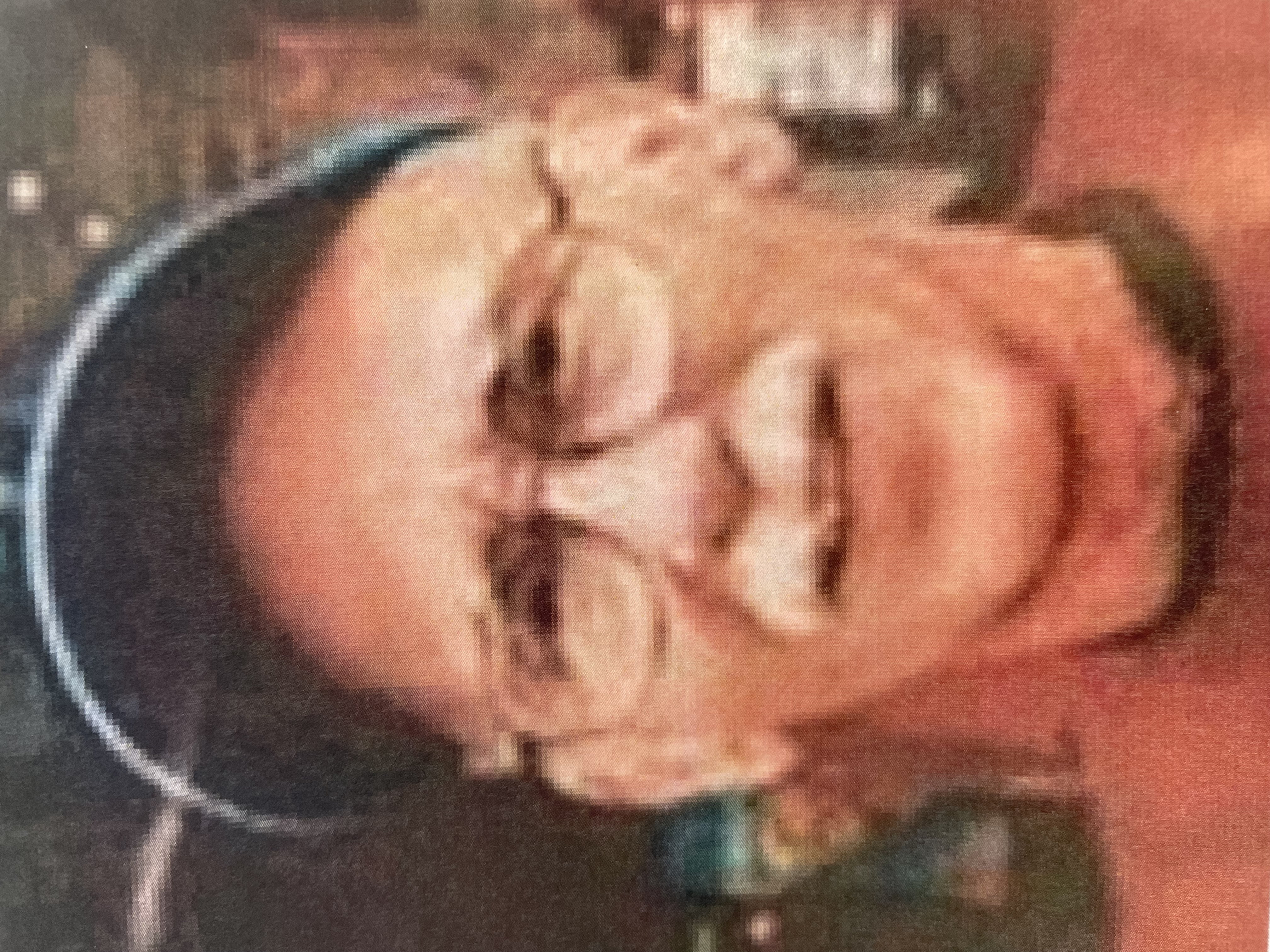 Dr. Stephen Bank passed away on January 8, 2022 after a long battle with cancer. Stephen is survived by his loving wife of 62 years, Judi of Cary, NC, and by his two children and six grandchildren.

Stephen was born in New York City and graduated from Cornell University and Tufts School of Dental Medicine in 1961. He was a Captain in the US Army and practiced dentistry in New York for 39 years. Steve retired from dentistry and became a librarian with the Wake County library system, where he worked for 17 years.

Stephen was a loving grandfather who shared his love of softball, tennis and hockey with his family. He was an enthusiastic baseball and hockey fan. He and his wife, Judi, also devoted their time to volunteering for numerous causes, including computer refurbishing, women’s softball, career counseling and STEM activities for women. His family is incredibly proud of his contributions. Steve will be dearly missed by his family, his patients and his library patrons.

Steve was cremated by Coastal Cremations and Funeral Care of Wilmington, NC. Condolences my be shared on their website https:/www.coastalcremations.com. Donations in his honor may be made to the American Cancer Society.