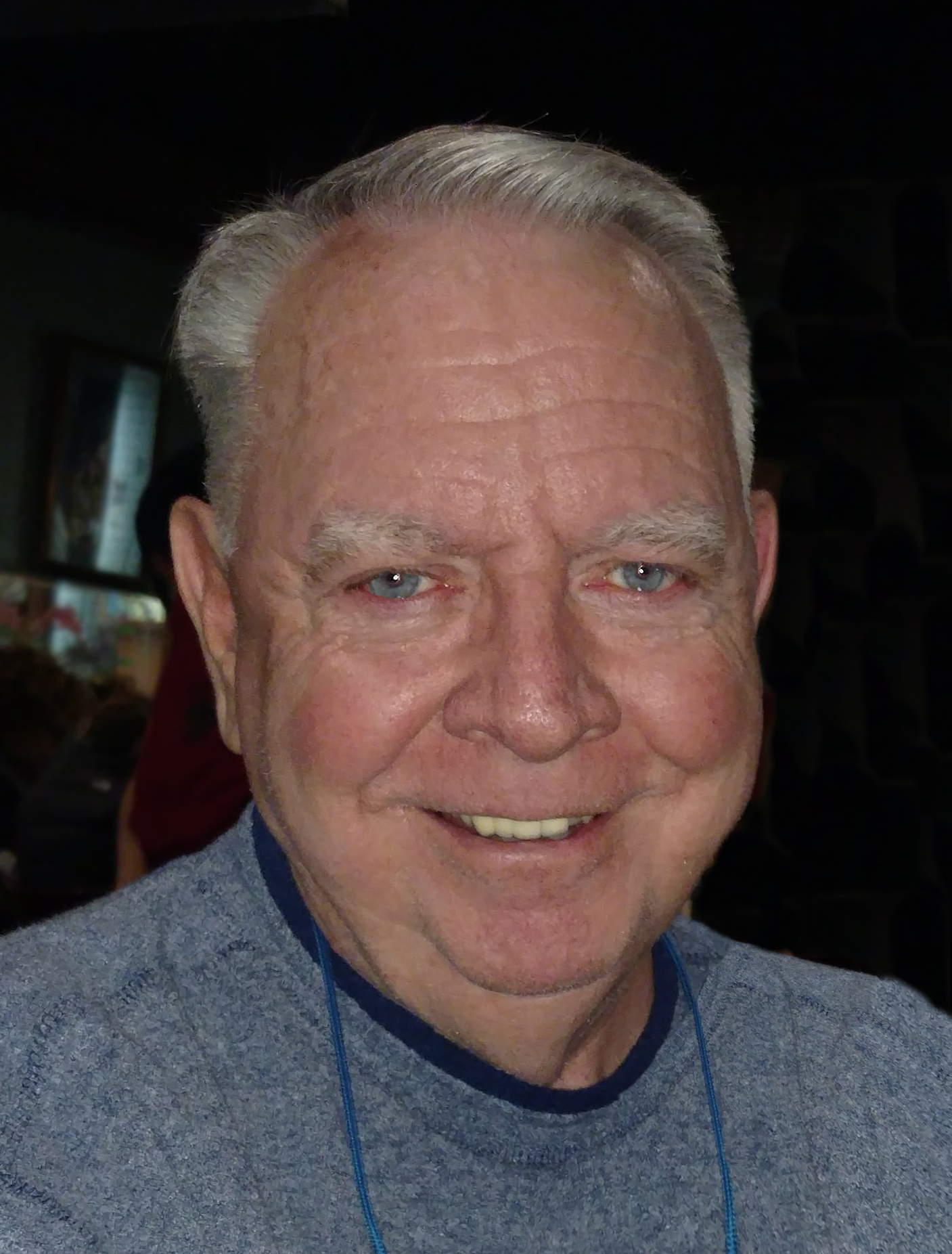 Teddy Eugene Gragg was born May 8, 1942. He peacefully transitioned into eternal life with Jesus August 7, 2019. Ted grew up in Gastonia where he graduated from Frank L. Ashley High School. He later joined the USAF and gave his country 28 years of distinguished service. His service began in Tucson, Arizona as a member of the Titan II Missile Combat crew, continued as a member of the Air National Guard in Charlotte, and ended with the National Guard Bureau at the Pentagon. This tour included working in the Counter Drug Program supporting various states across the Southeast. He also coordinated the Army Air Drug Testing Program. He received many awards from various states for his contributions in fighting drugs throughout his career, including the “Colonel Aide de Camp” Governor’s Staff from Tennessee and an honorary “Highway Patrol Captain” from Louisiana. After his retirement, Ted became a Friend and Volunteer of the U.S.S. North Carolina Battleship, with duties ranging from restoration projects to leading tours, which he thoroughly enjoyed. His desire was for children and adults to see, learn and appreciate history.Ted obtained an Associates Degree in Business Administration from CPCC and attended Arizona State University. He enjoyed a career of almost 30 years with the IBM Corporation in
Charlotte.

He spent his life serving others. He loved his Lord, his family, the church, his country and community. After becoming a Christian as a young boy, he was ordained as a deacon in 1971. Whether in Gastonia, Charlotte, Alexandria Virginia, or Kure Beach his first love was worshiping God and serving Him through his church in whatever capacity needed. Throughout the years he taught all ages, sang in the choir, served as deacon, assisted with finance, and served wherever he was needed: cooking, cleaning, or maintenance. He really enjoyed working on mission projects with the North Carolina Baptist Men. He was very active in all phases of Kure Beach First Baptist Church where he was a member since 2002, before becoming totally disabled and homebound in 2015.

Living in Kure Beach since 2002, Ted served in various capacities including the Town’s storm water committee. He assisted with beach assessments after storms. He was also active in his community’s HOA serving as a board member and officer. He was preceded in death by his father and Mother, Ernest and Myrtle Shaver Gragg; brother, William Gragg of Gastonia, NC; sister, Joyce Roberts of Misenheimer, NC; and brother, Ray Gragg of Dallas, NC.

He is survived by his wife of 52 years, Rebecca Smith Gragg of Kure Beach; son Todd Gragg of Huntersville, his wife Amy Gragg, and their children Kayla, Kyle, Aubrey, Haley and Emerson; son Timothy Gragg of Wake Forest, his wife Sarah Gragg, and their daughter Anna Gragg; his
and sister Nancy Laver of Gastonia.

A celebration of life will be scheduled and announced at a later time. Friends are welcome to visit the family at home or send messages through Legacy. We would love for you to share pictures or any other items you may have. Cremation is being provided by Coastal Cremations Crematory. In
lieu of flowers, donations to Kure Beach First Baptist Church Children and Youth Ministry, Wilmington Gideons, U.S.S. North Carolina Battleship or Lower Cape Fear Hospice would be greatly appreciated.