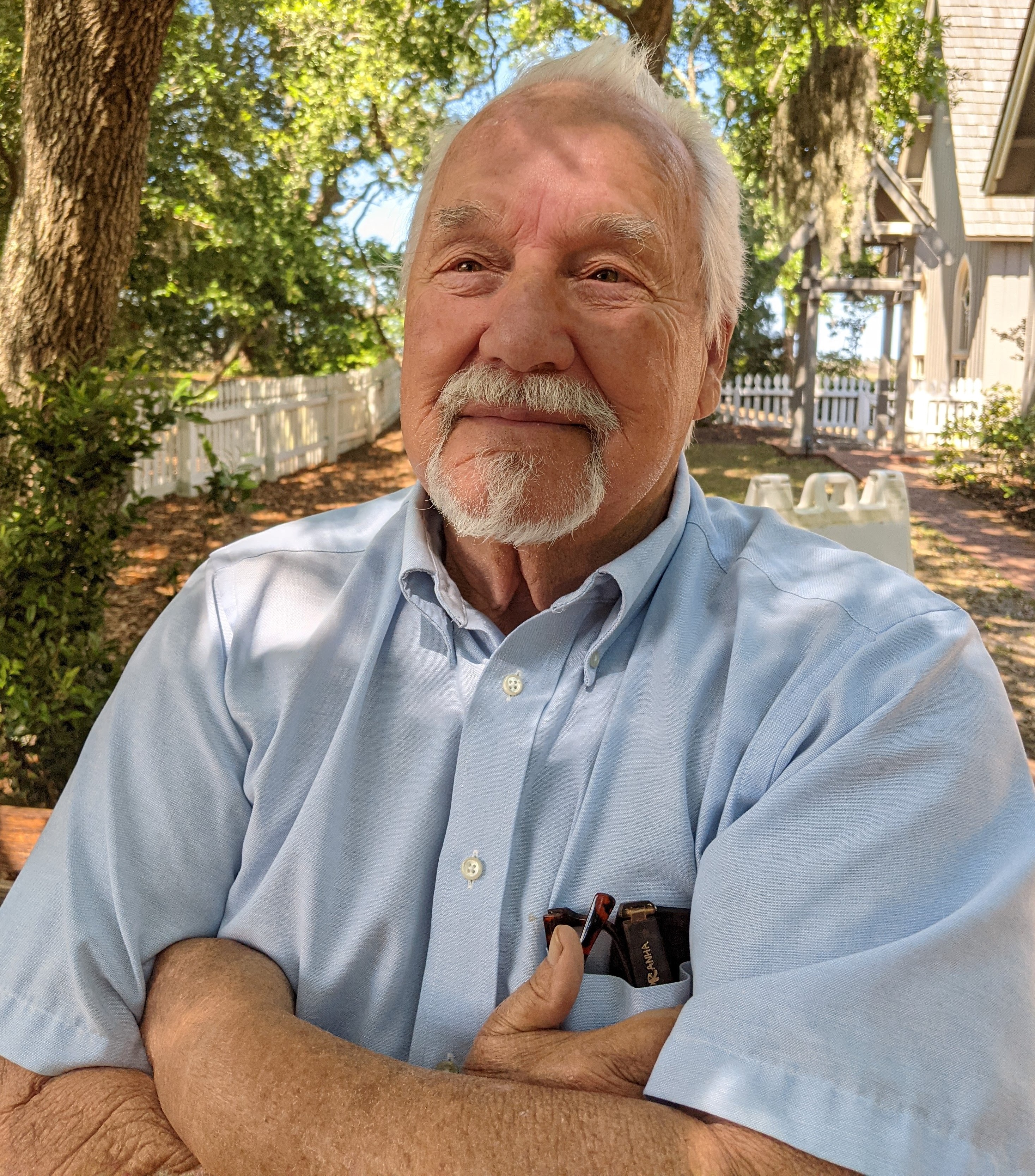 Thomas Burette Dixon was born Dec. 22, 1942, in Statesville NC. He left this world June 21, 2022, looking out over his beloved Intracoastal Waterway near Holden Beach NC.
Tom was predeceased by his mother, Norma Smoot Dixon, his father, Homer Burette Dixon, and his older sister, Catherine Dixon Pope.

Tom grew up in the family grocery and restaurant business, then joined the US Navy after high school. He worked in aviation electronics at Port Magoo, CA, specifically with the Blue Angels planes. Several years later, he returned to Statesville to help start the Dixon Seafood restaurant. Eventually, Tom started his own business. Many remember him as the long-time owner of Junk ‘N Stuff
in Statesville. Despite the store name, Tom built a reputation on quality home and decorating products at reasonable prices. He enjoyed giving a bargain as much as he enjoyed getting one.
In addition to bargain hunting, Tom enjoyed fishing, cooking, and entertaining friends. In the early 2000’s, he sold his thriving business to focus on those. Nothing made him happier than boating to the Gulf Stream to catch wahoo, mahi-mahi, and other deep sea fish, then grilling them for friends. Whatever Tom did, he did well. He was a faithful, generous friend, who brought joy to every encounter, whether it was an oyster roast, a yard sale, or a game of bocce ball.

Peace be with you, Tom. Your passing has turned off a bright light in our world.

No date has been set for Tom’s memorial service.