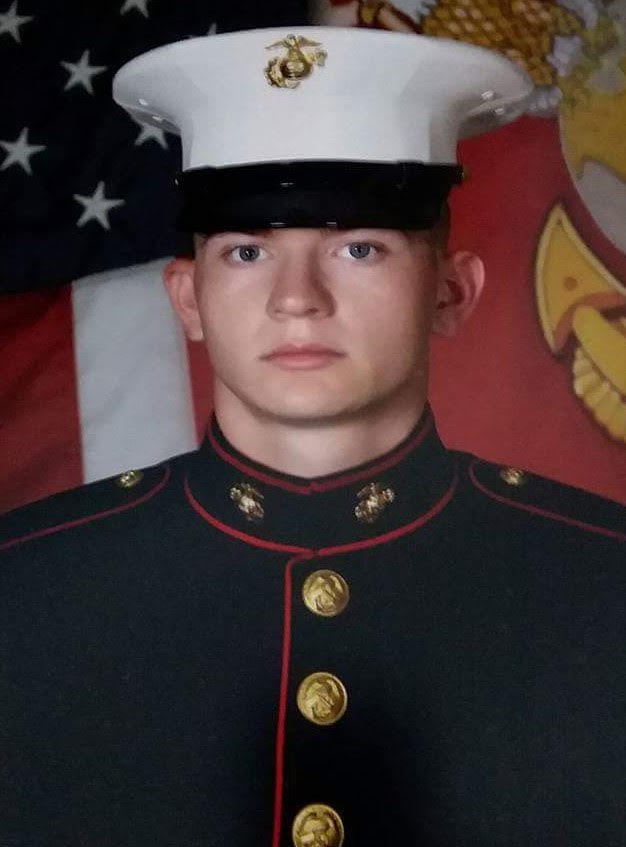 Thomas Lawrence Daniel Fiedler, 23, of Jacksonville, NC and formerly of Chinquapin, NC died as a result of injuries sustained in a vehicle accident while riding his beloved motorcycle.

Thomas was born on Thursday, August 21, 1997 in the beautiful mountains of North Carolina. On March 29, 2003 he took the name of Fiedler upon his adoption to Larry and Adrienne (Lusk) Fiedler. At the age of 5 he moved across North Carolina to the east coast where he saw the beauty of the ocean for the first time.

As a young boy Thomas developed a love for the ocean. He was an avid fisherman, boggie boarder and ghost crab hunter. He played on the baseball, soccer and track teams in his youth. He was a Boy Scout, a member of a choral group and a regular visitor at the local library. He attended Temple B’Nai Sholem Hebrew, a religious school in New Bern, NC. As a teen he was a member of the Beulaville Baptist church youth group. Thomas also attended and loved the 4-H summer camps.

In 2014, Thomas graduated High school at the age of 16. He enrolled in James Sprunt Community College. In 2018 he graduated from Schenck Corps and was honored with addressing his graduating class. He then enlisted in the United States Marine Corps and headed to Parris Island, SC, while his fiancé, Heather B. Carothers was finishing her studies at Schenck Job Corps. Following boot camp, he was stationed aboard at Camp Lejeune in the 8th Engineering Support Battalion. He relocated to Jacksonville, NC, where Thomas and Heather were married in October of 2018. He was quickly promoted to LCpl and settled into his work. Thomas purchased a home in Jacksonville for he and his loving wife in the fall of 2019. They were both overjoyed by the wonderful news of their first child due in the spring of 2021.

Memorial contributions may be offered on behalf of Lance Cpl. Fiedler to any USMC Charity, your local foster care services or any animal shelter.

Thomas will be forever missed by his loving wife, parents, family members and many close friends.

Arrangements are in the care of Coastal Cremations & Funeral Care of Jacksonville NC. Online condolences may be shared at www.coastalcremations.com.