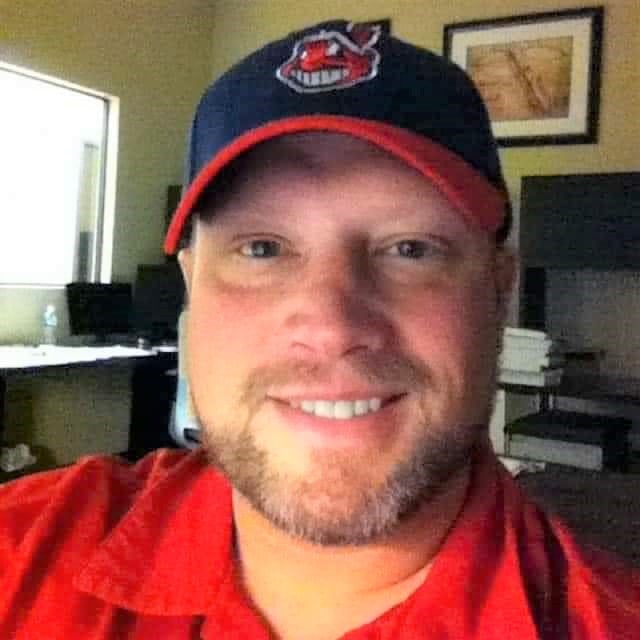 Troy William Benton of Wilmington, North Carolina, passed away on Tuesday, May 26, 2020 at the age of 48. Troy was born in Bellefontaine, OH to William and Sandra (Pool) Benton on July 21, 1971. He married his wife Morgan (Rudat) on October 18, 2014. He was proceeded in death by his grandparents, his father, an infant brother Robbie Benton, two aunts Mary Chris Predmore and Madeleine Harford, an uncle Donald Benton, and a cousin Erin Benton. He is survived by his wife Morgan, his mother Sandra, his children Auston Benton (Nicole Steele), Bailee Benton, Jack Benton, and Joss Rudat, a sister Gina (Chris) Sweet, niece and nephews Lindsey, Ryan, and Jake Sweet, a grandson Billy Benton, and numerous aunts, uncles, and cousins. Troy was a loving husband, father, son, and brother. He worked as a mechanical engineer in research and development for over a decade. Prior to his career in engineering he worked and managed several restaurants including his own ice cream and food eatery The Soda Shop. Troy enjoyed participating in and watching sports and was an avid Ohio State Buckeye fan. As one of many family members diagnosed with ALS, he participated in research studies in hopes of finding a cure. His contributions will be used to further this research for the next 15 years. A Memorial Service will be held by Coastal Cremations of Wilmington at the chapel of Wilmington Funeral and Cremation, located at 1535 South 41st Street, Wilmington, NC from 3pm to 5pm, Tuesday, June 2nd, 2020. A celebration of life will be held in Ohio in the following weeks. In Lieu of flowers, the family requests that donations be made to the ALS Association in honor and memory of Troy.