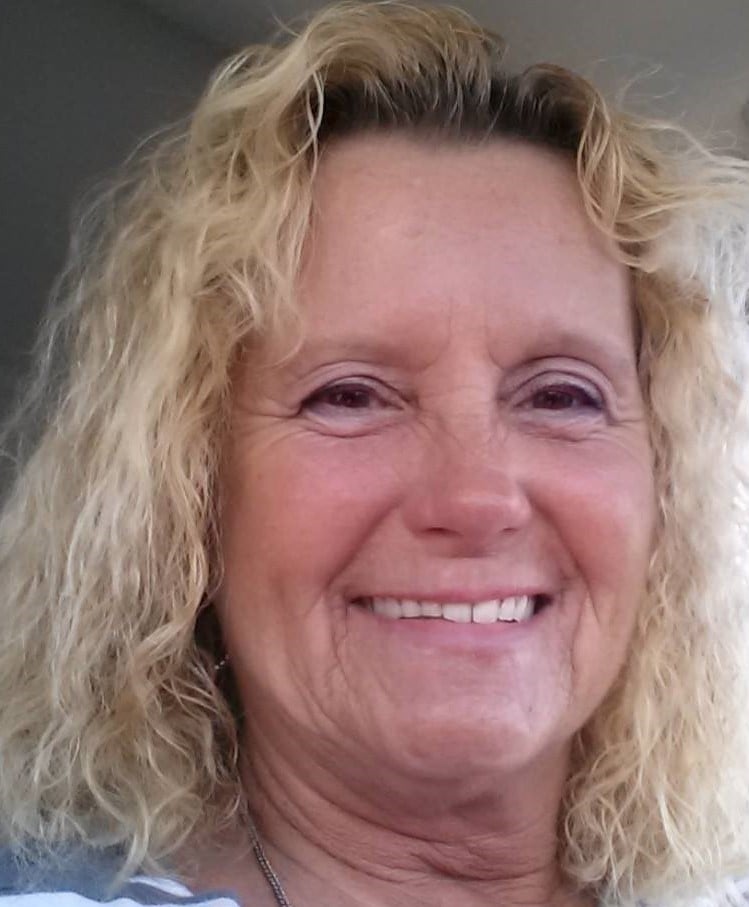 Vanessa Lorraine Nichols Johnson was born Tuesday, Sept.12, 1961 and was transitioned from life to eternity, Sept. 27, 2019.

She was born at Wayne Memorial Hospital in Goldsboro, NC to Arnold and Gladys Adkins Nichols, who proceeded her in death. She was also proceeded by her sisters: Wilma Schultze, Dorothy Beck, Trudy Barnes, Charlene Lane and Annelle Davis.

Vanessa was many things to many different people. She lived a full life and met many of her goals when it was time to depart. The memories we hold dear will be with each of us forever.

In recent years she has been an employee of Walmart, Southport, NC and DT Painting of Bald Head Island, NC. Rick and Debbie Thomas were not only employers, but very special friends along with Judy May of Angier, NC.