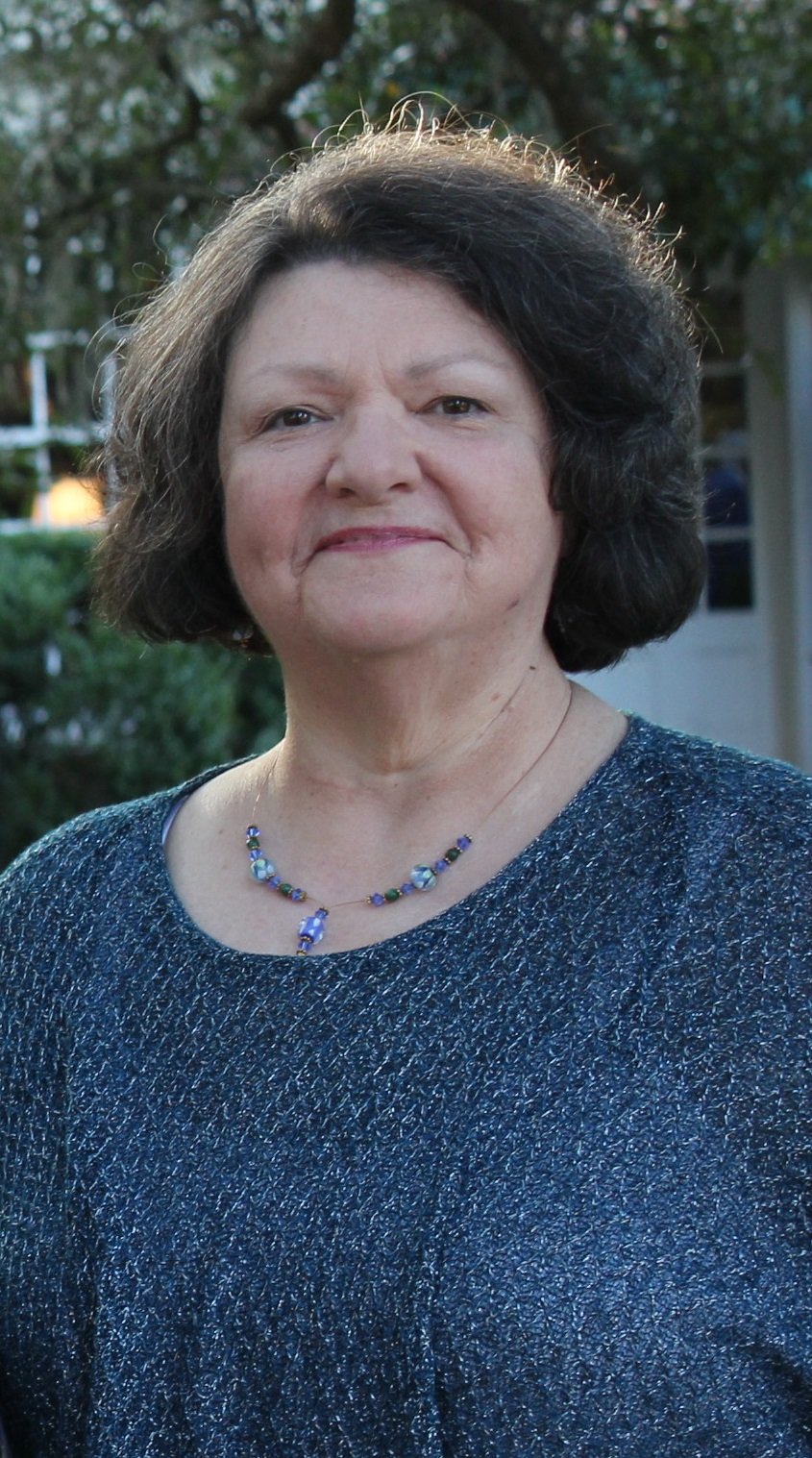 Virginia (Ginny) Ruth Wessinger, 67, of Wilmington, NC passed away on December 21 2020. Ginny was born in Spartanburg, SC to Martin and Ruth Wessinger on September 29, 1953. Ginny was a Lutheran. She was preceded in death by her father Martin and her mother Ruth. She is survived by sisters Marie Bagley of Lexington SC and Hallie (Bob) Stillwagon of Spartanburg SC, and brother Lamar (Ann) Wessinger of Platte City MO as well as nieces Christy Young, Denise (Dereck) Johnson and Lori (Corey) Hirtz and nephews Jeff (Kathleen) and Greg (Brianna) Wessinger all of the Kansas City MO area. Also nephews Bert Bagley of Blackstock SC and Charlie (Alli) Bagley of Lexington SC and niece Tracy (Sharmilee) Worley of Tulsa OK and a number of great nieces and nephews and many cousins including a special cousin Jonnie Woolsey. She graduated from USCS. She was a neonatal intensive care nurse in Columbia, Wilmington and Spartanburg and spent several years as a traveling nurse. Ginny loved Disney World and visited many times and made numerous lifelong friends in several different Disney groups. Memorials may be made to St. John’s Lutheran Church in Spartanburg SC or the Shriners Hospital for Children in Greenville SC. A memorial service to be held in Spartanburg will be announced at a later date. Arrangements are in the care of Coastal Cremations, 6 Jacksonville Street, Wilmington NC.