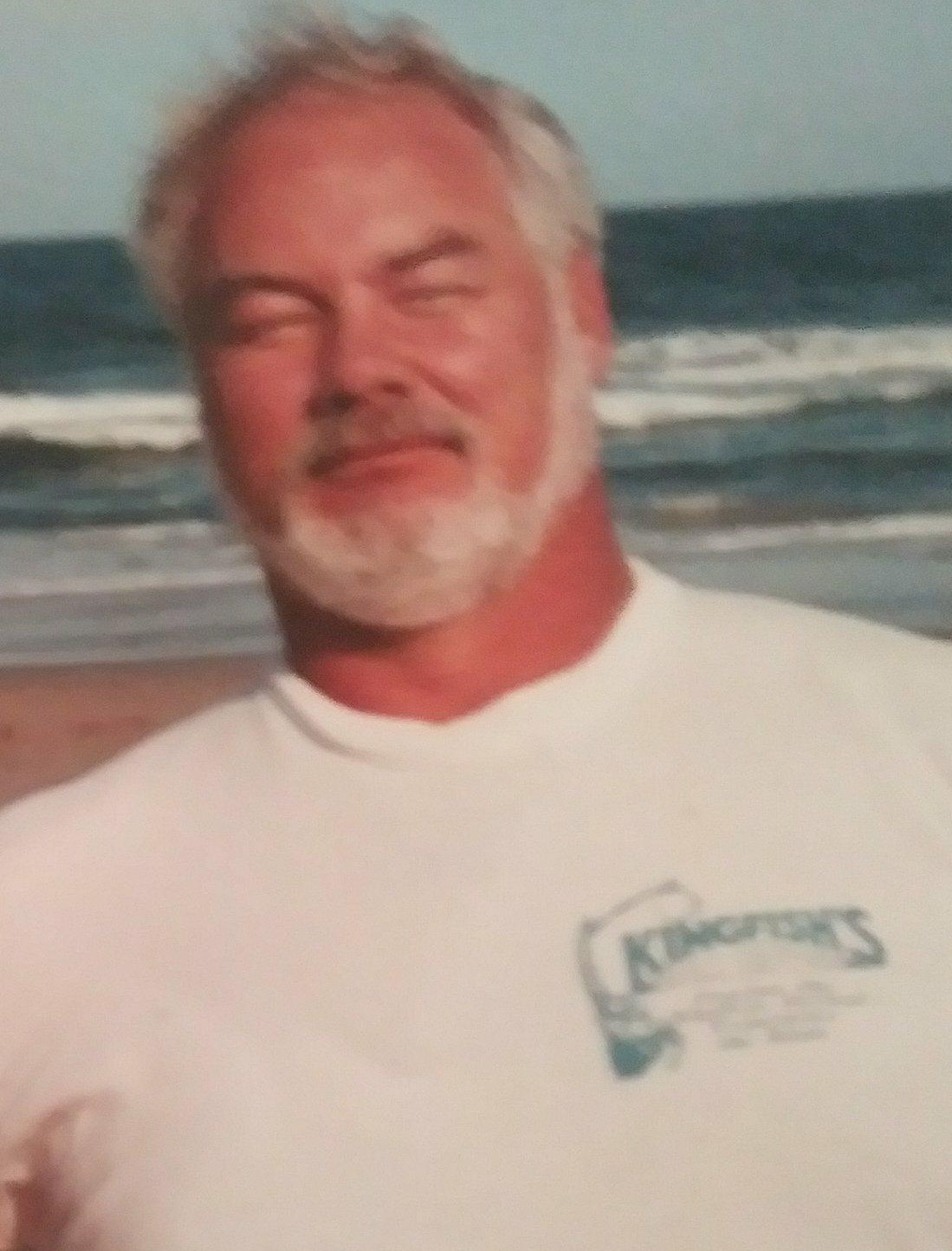 He was born September 1, 1943 in Greensboro, North Carolina, the son of the late Dorothy Stanley Murray and Robert L. Murray. He is also preceded in death by his brother, Bob Murray.

Jake will always be remembered for his wonderful sense of humor, his amazing and huge heart and the way that he was always willing to help someone in need, even those he didn’t know. He loved to spend time in the company of his family and cut up or “pick” with them. He attended Grimsley High School in Greensboro and followed his schooling with numerous other trades through the years but the most important to him was father.

Jake loved sports, he played football and was a boxer, which gave him fantastic stories to tell from the days when he was in his glory.

A memorial service will be held on Saturday, January 20, 2018 at 2:30 PM at Topsail Baptist Church in Hampstead, North Carolina with Pastor Bryan Griffith officiating.

The family would like to thank the staff of Lower Cape Fear Hospice for their wonderful care of Jake during his illness.