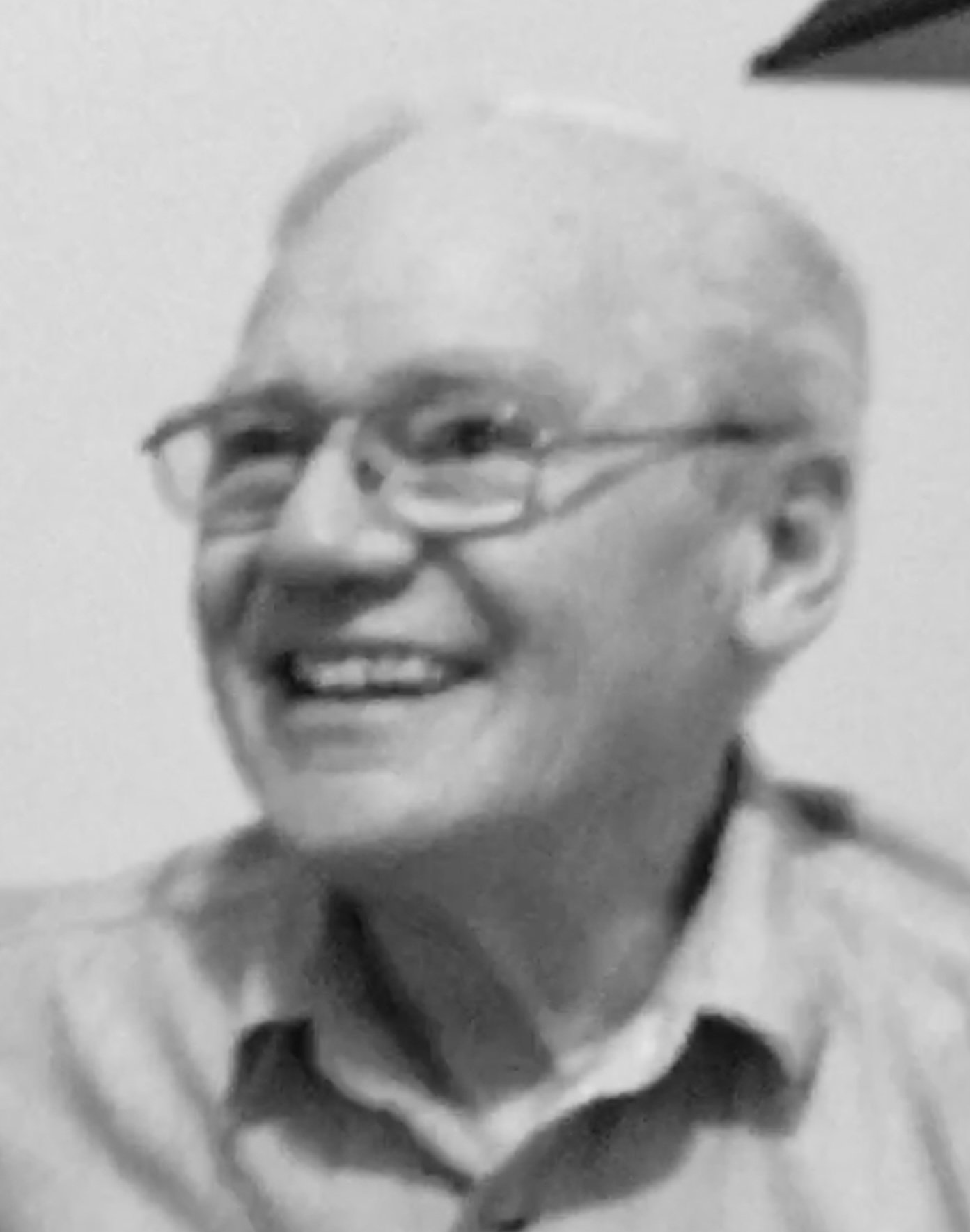 William L. Muro (Bill), of Leland, NC and formerly of Norwood, NJ passed
away on Tuesday, January 17, 2023 with his wife and daughter by his side.
Born on May 3, 1942, in Jersey City, NJ and raised in both Hoboken and
North Bergen Bill was the only child of William V. Muro and Nancy
Lavelle Muro.
He attended Memorial High School in West New York NJ followed by the completion
of a 5-year Apprenticeship as a Journeyman Plumber. Bill also attained his Master
Plumber License before owning and operating Bill Muro Plumbing &amp; Heating, Inc. in
Norwood, NJ where he was a fixture in the community for over 35 years.
Beyond his work Bill enjoyed many hobbies including-stained glass, painting, and
woodworking, but there was nothing he enjoyed more than sailing. Bill was an
accomplished sailor who relished many years cruising and racing on the Long Island
Sound. He was recognized as a Past Commodore of the Harlem Yacht Club on City
Island in New York where he spent countless hours with friends, family, and fully
engaged in his love of the water.
After retiring in 2013, Bill moved with his wife, Eileen to Leland, NC where he
continued to enjoy his hobbies as well as sailing his catboat “Mellow Yellow” in
Southport NC. Bill also enjoyed volunteering with Kids Making It and WARM
Rebuilding Ministries in Wilmington, NC where he was able to share his many years
of experience of plumbing and construction as a means of giving back to others.
Bill is survived by his wife of 57 years, Eileen Muro (O’Connell); his devoted
daughter, Andrea Muro, her husband Alex Croft and his much-adored granddaughter,
Isla Rose Croft. Bill is also survived by nieces, a nephew, and countless friends. Bill
will be greatly missed by all that knew him.
In lieu of flowers those who desire may make donations in memory of William Muro
to Lower Cape Fear LifeCare, 1414 Physicians Drive, Wilmington, NC 28401.