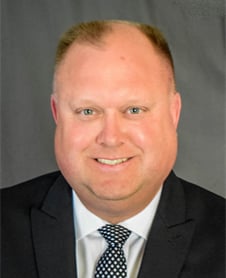 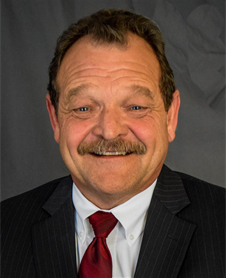 Enjoys Life – Ricky started in Funeral Service his Junior year at Apex High School where he graduated in 1975. Graduated from Gupton - Jones College of Mortuary Science in Atlanta, Ga. in 1977. Worked most of career in Wake County, NC before moving to North Myrtle Beach in 2015 to work with Coastal Cremation Carolina Shores. Choose this field because of love of God - Family - Love of People. In spare time enjoys motorcycle riding, spending time at the beach and playing drums. 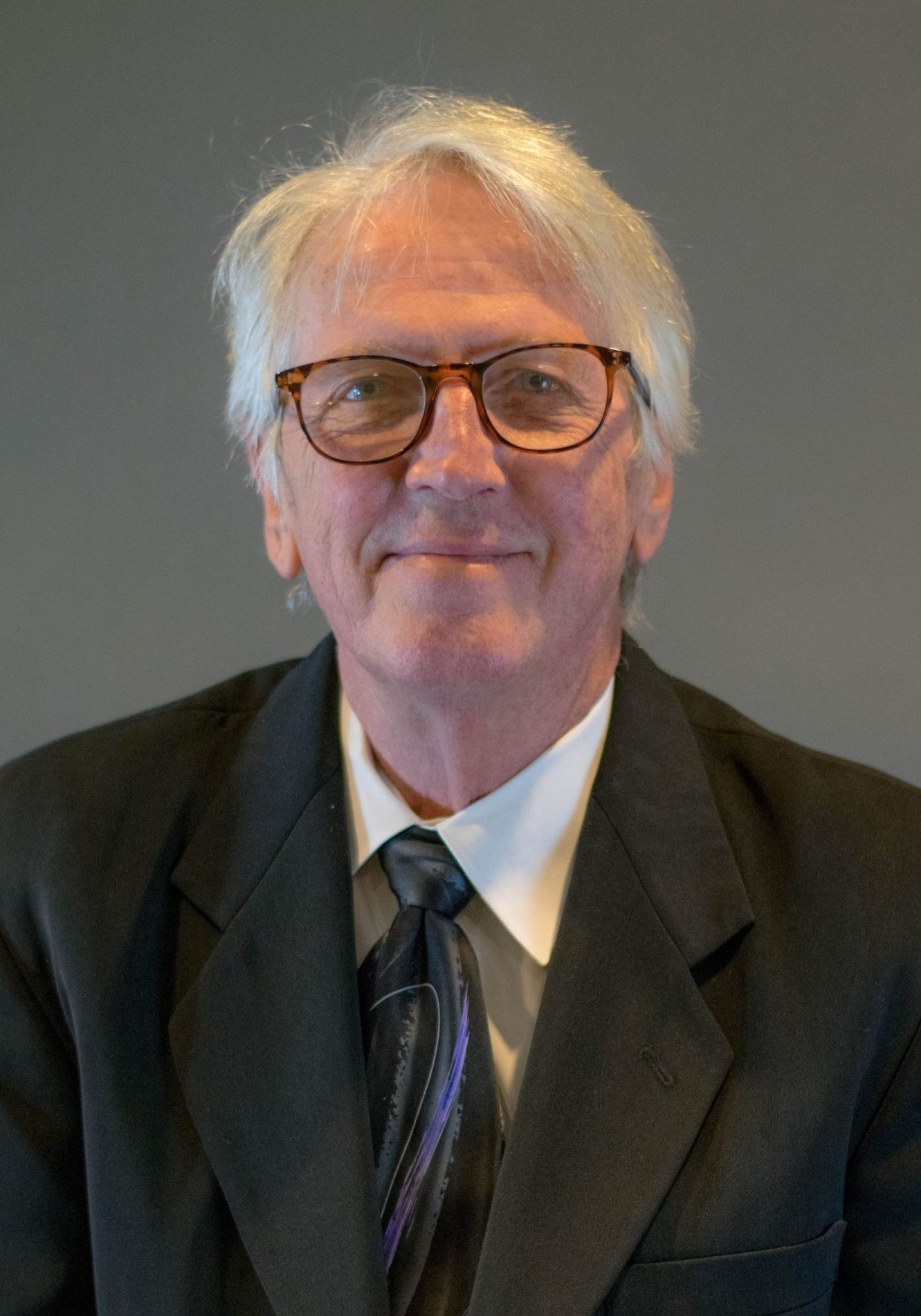 A native of Illinois he graduated from Parkland College with an Associate in Applied Science, Bachelor of Arts from Eastern Illinois University, and a degree in Mortuary Science from Worsham College in Chicago. With over 35 years in the Funeral Care industry and holding a license in Illinois, Hawaii, California, and North Carolina, He shows great depth and diversity when providing the needs of families. 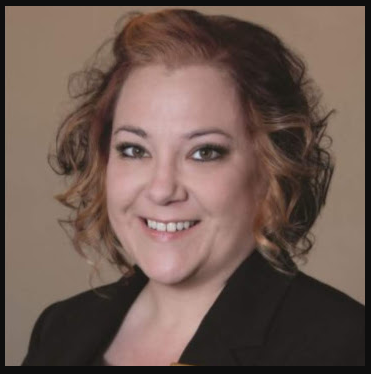 Katie Tiller pursued her calling in 2006 to become a funeral director. A native of Nashville, TN, she now calls Jacksonville her home. Her heart is in caring for each person’s loved one as if they were her own. She values helping each family in their time of grief and aims to help bring closure. Katie is often accompanied by her four-legged assistant, Memaw, who is a certified Emotional Support Animal. 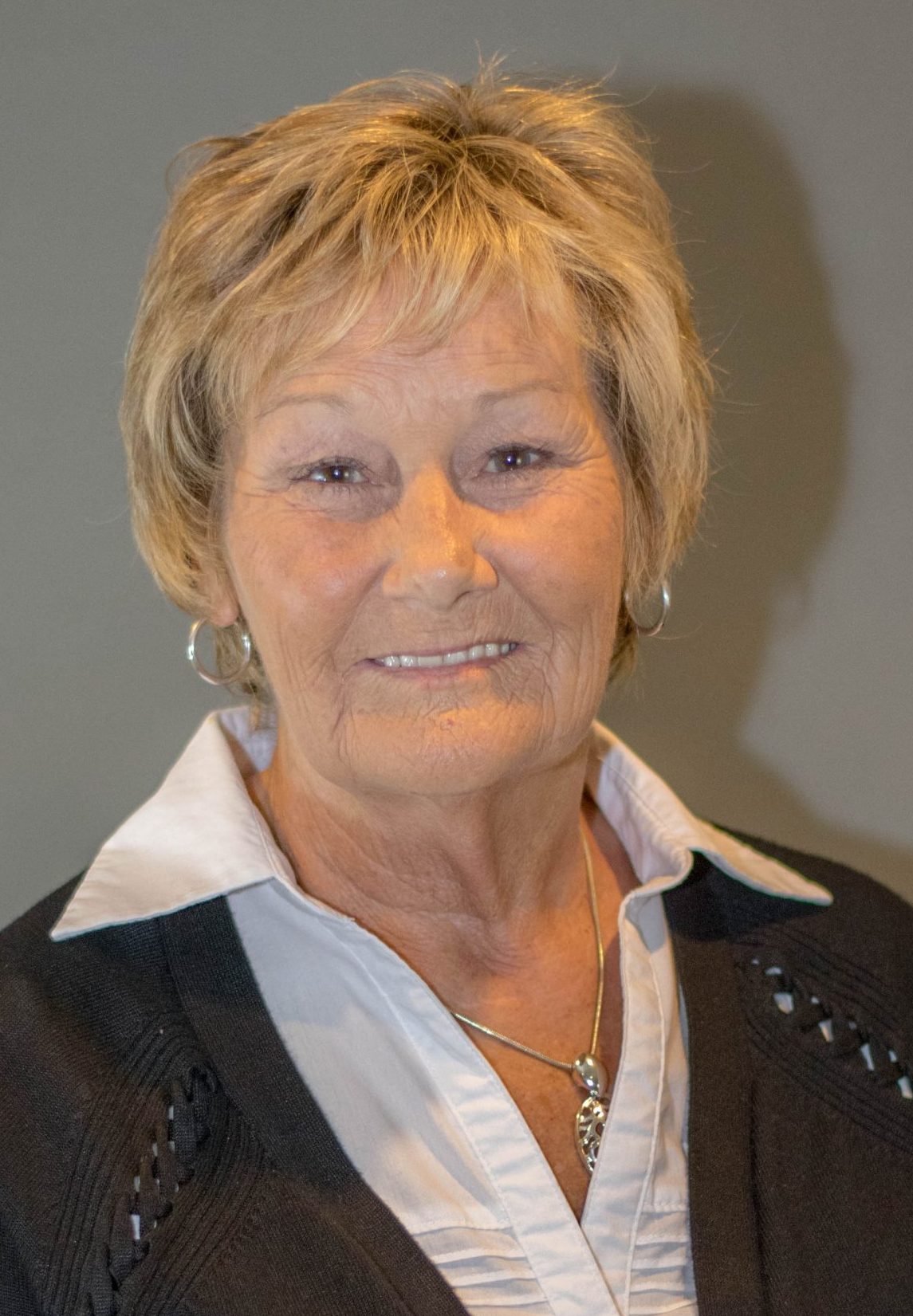 Suzie is retired from Duke Medical Center and Decedent Care Office. She brings many years of medical and funeral home experience to families during their time of loss. Suzie enjoys her family, spending time at the beach, and working with people. 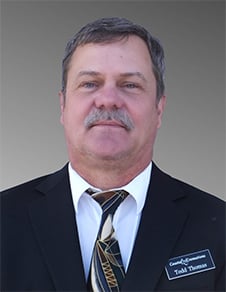 Todd is an eastern NC native, who has worked as a Paramedic and Licensed Practical Nurse. Todd is a 2020 graduate of Fayetteville Technical Community College's Funeral Director Program. He has two sons and enjoys flying. 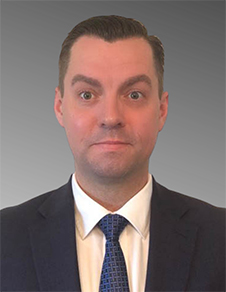 James Black was born and raised in San Luis Obispo County, on the California Central Coast. After graduating High School (A.G. Eagles) in 2001, he proudly served his country in the United States Army, 1st Cavalry Division, during Operation Iraqi Freedom. James attended Cuesta College then American Intercontinental University obtaining his degree in Business Administration with a Concentration on Marketing and Advertising. Before moving to North Carolina, he spent four years in Las Vegas, NV as Operations Coordinator/ Project Manager, for a very reputable company. James is a fun-loving guy; he enjoys his annual backpacking trips with his two life-long friends and as a California surfer, can’t pass up a good wave. In January 2021, he, and his Fiancé, Kelly, with their two Black Labs Sam & Scout, have become permanent residents of Jacksonville, North Carolina. James has found a real passion with Coastal Cremations & Funeral Care, and looks forward to furthering his career as an integral part of our team.